LAHORE: A Pakistan International Airlines (PIA) flight from Jeddah to Sialkot suffered damage to its landing gear after landing on Wednesday.

The aircraft was taxiing after landing when one of the tyres burst due to a damaged portion of the tarmac.

Sources said the Boeing 777 aircraft suffered several hundred thousand worth of damage. The airline’s spokesperson said a spare was then ordered from Lahore and the damaged tyre has been replaced.

The plane remained stranded at Sialkot Airport for more than three hours after the incident. 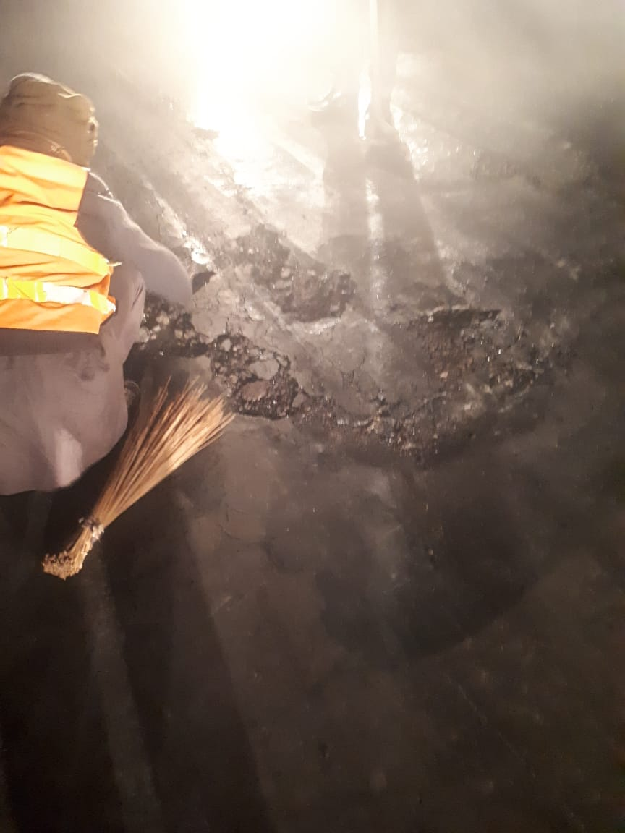 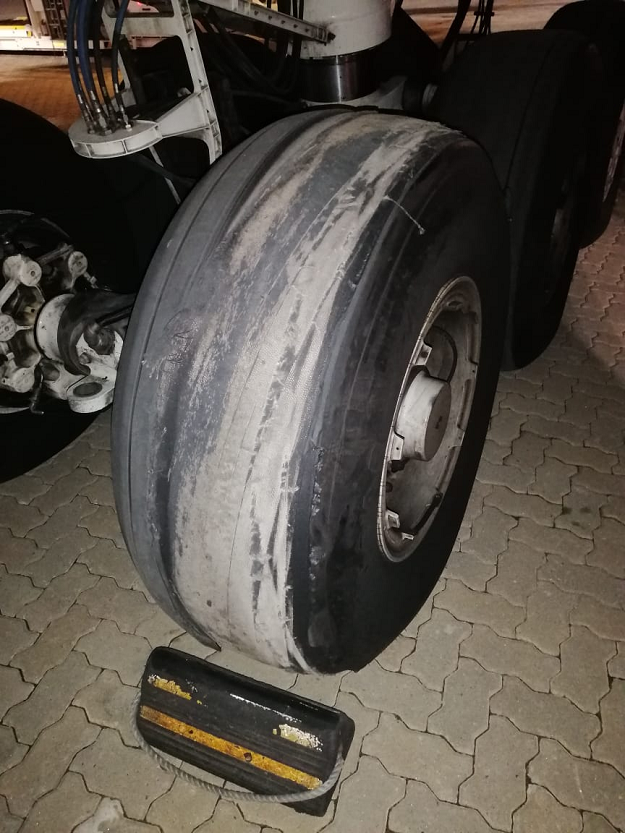 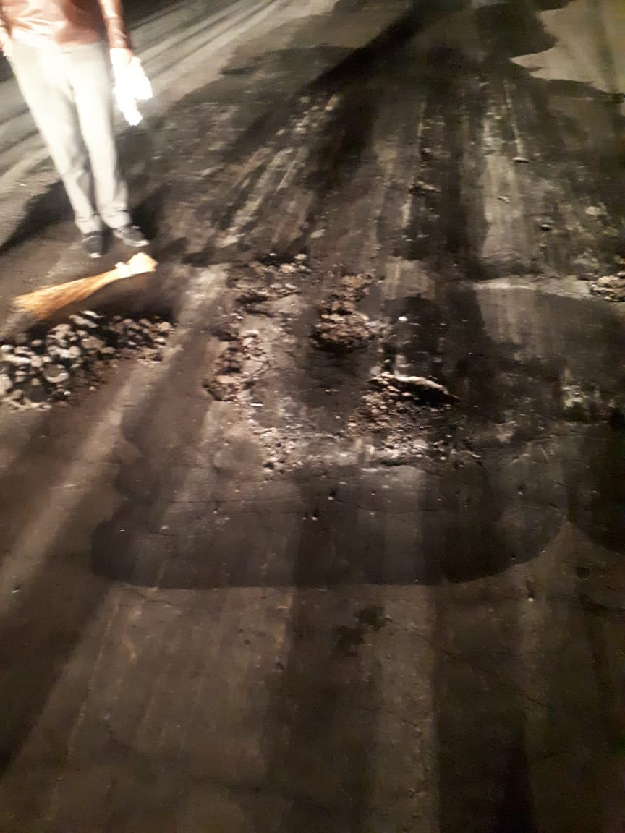 In November, two other PIA flights landed safely after technical issues developed during flights to their destinations.

The engine of flight PK-650, en route from Lahore to Islamabad, malfunctioned and shut down after reportedly ingesting a foreign object.

The pilot switched the engine off and landed the plane safely.

There were 38 passengers on board besides the PIA staff, all of whom remained unhurt in the incident.