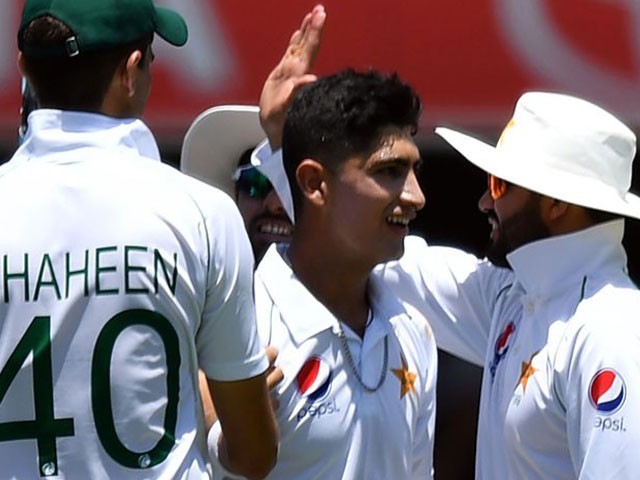 ISLAMABAD: The Islamabad Traffic Police (ITP) has issued a traffic diversion plan ahead of Pakistan-Sri Lanka cricket series scheduled from December 11 to 15 at Rawalpindi Cricket Stadium.

According to plan shared by the police spokesman on Tuesday, the traffic coming from Rawal Chowk would be diverted to Islamabad Expressway and they can enter Rawalpindi from Dhoke Kala Khan, Khanna Pul and Koral Chowk.Traffic from IJP-9th Avenue Chowk would use Pindora Chungi, Katarian Market, Pirwadhai Mor, Carriage Factory and Pirwadhai to enter Rawalpindi.

The Stadium Road known as Double Road would be closed to all traffic for the duration of the match every day from 9th Avenue Chowk to the Double Road turn to Murree Road on both sides.

A general car park for visitors from Islamabad has also been established at Parade Ground, and a shuttle would take match goers to the stadium. The authorities have urged the citizens to cooperate with the traffic police for uninterrupted traffic flow.

ITP FM Radio 92.4 and social media were being used to disseminate messages about the situation on roads. 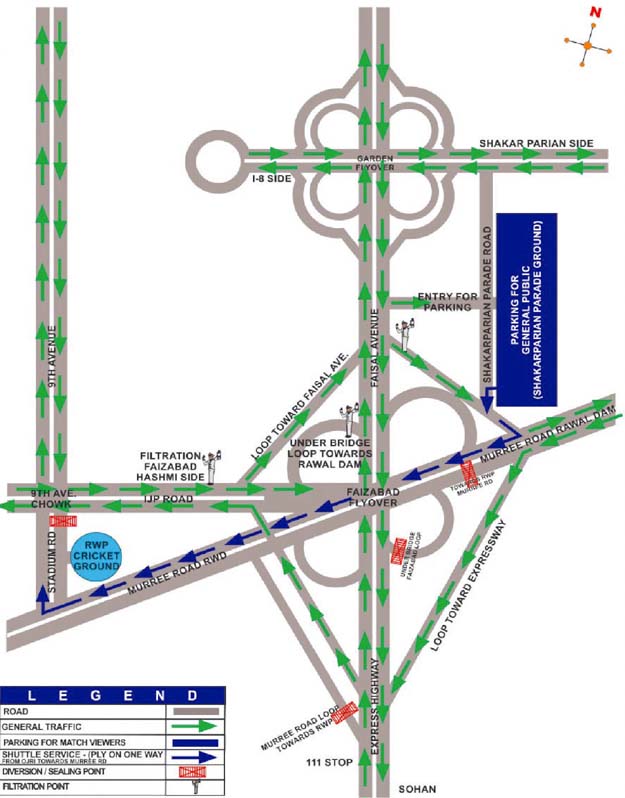 In the excitement of the return of international cricket to the country after a decade, the administration of Rawalpindi cricket stadium has skipped installing an elevator in the stadium building while the international journalists are irked with the tight security checks they go through regularly.

The building has an allocated space for the elevator however due to its absence, the local and international journalists have to climb stairs up to reach the press conference room on the second floor of the building. The media personnel faced a lot of difficulties in carrying weigh of their heavy equipment to the allocated room.

Meanwhile, the 10-member squad of Sri Lankan journalists said that they have covered international matches around the world but they have never encountered such security measures as taken for the series between Pakistan and Sri Lanka. They said that they were stopped at every security checkpoint despite holding a security and media card.

They added that they have to walk long distance to the stadium everyday while the closure of cellular and internet service in the stadium premises had made it difficult for them to work.

The security measures, however, have been taken for the safety of the guests.