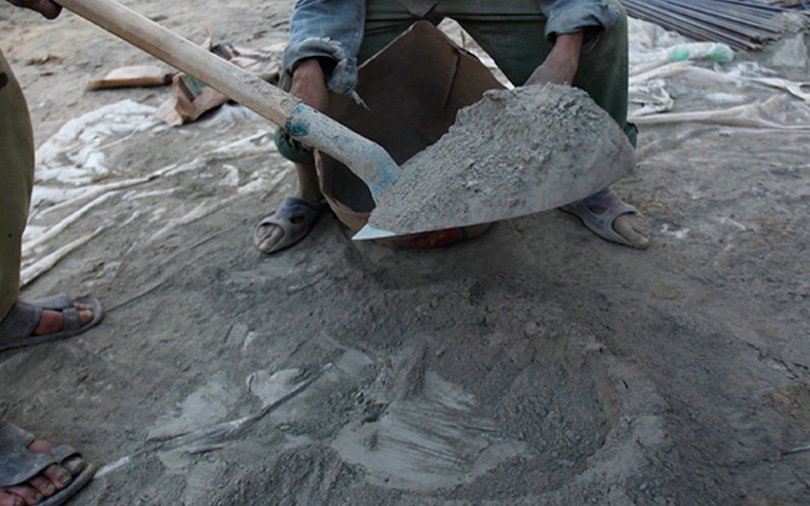 KARACHI: The cement industry in the southern region of the country is going to face an intensified price pressure arising from falling demand as a manufacturer has commenced production at its new clinker plant.

“We are pleased to announce that our new 7,700 tons per day clinker plant has started production,” said Power Cement in a notification sent to the Pakistan Stock Exchange (PSX) on Tuesday. “On a yearly basis, this plant has a capacity to produce 2.4 million tons.”

Until now, the cement manufacturer was the smallest player in the southern region – Sindh and Balochistan – with an annual production capacity of 900,000 tons. However, with the added capacity, it has the potential to manufacture 3.3 million tons.

Owing to cuts in Public Sector Development Programme (PSDP) spending by the present government, the cement sector had suffered immensely, he said.

Last year, the government had allocated Rs800 billion under the PSDP while it released only Rs675 billion. This year, it set the allocation at Rs700 billion but by December 6, it had released Rs297 billion or 42% despite the fact that over five months of the fiscal year 2019-20 had passed.

Owing to the austerity measures taken by the government, cement prices have gone down to Rs530 per 50kg bag in the northern region, which draws demand mainly from government spending.

In the southern region, however, the demand comes from the private sector due to which the cement bag was priced at Rs650.

“Northern and southern regions have a price difference of Rs100 to Rs120 per bag,” said the analyst. “However, the southern region is set to lose that advantage.”

According to the analyst, the demand in the southern region has been mainly affected by government policies and the cement sector is functioning at only 71% of the total capacity.