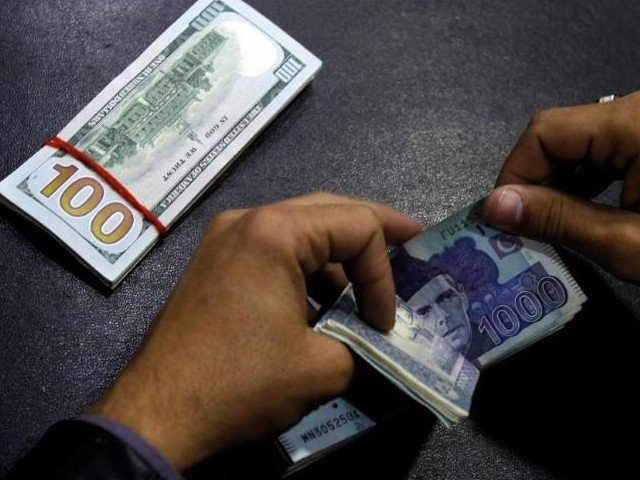 KARACHI: Pakistan received $1.3 billion in loans from the Manila-based Asian Development Bank (ADB), which shored up the country’s foreign currency reserves, which had apparently dropped as Islamabad made a notable foreign debt repayment last week.

“The SBP has received $1.3 billion from the Asian Development Bank,” the State Bank of Pakistan (SBP) reported on Tuesday.

Earlier, Pakistan successfully made a foreign debt repayment of over $1 billion (including the principal amount and interest payment) for a maturing five-year Sukuk on December 2. The Islamic bond was issued in December 2014 at a 6.75% rate of return per year.

The central bank’s next weekly update on the reserves position scheduled for Thursday (December 12) is going to record the outflow. The reserves, however, may not reflect the exact amount of over $1 billion paid on Sukuk maturity considering the overall inflow and outflow during the week ended December 6. The central bank makes weekly updates on the reserves position with a lag of one week to make sure all the transactions are properly accounted for.

The country’s foreign currency reserves hit an eight-month high at $9.11 billion with a net inflow of $431 million in the week ended November 29, 2019, according to the central bank’s latest update. Earlier, the ADB approved the financing of $1.3 billion including $1 billion under its crisis response facility to support Pakistan in paying off debt and another $300 million for energy-sector reforms.

The bank extended the crisis response facility for a period of seven years at an interest rate of London Interbank Offered Rate (Libor) plus 2%, which comes to around 4%.

Financing for the energy-sector reforms has come for a period of 20 years at an interest rate of 2%. The ADB agreed to extend the financing after Pakistan entered into an International Monetary Fund (IMF) programme for a $6-billion loan in May to improve its capacity to pay for imports and make foreign debt repayments.

The IMF’s second loan tranche of $450 million is expected to arrive in late January or early February. It released the first tranche of close to $1 billion in July.