WATCH: Deepika Padukone will leave you with goosebumps in 'Chhapaak' trailer

WATCH: Deepika Padukone will leave you with goosebumps in 'Chhapaak' trailer 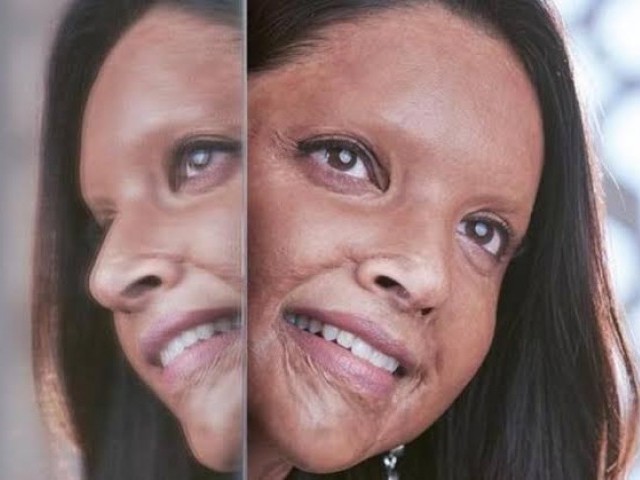 Deepika Padukone is all set to return to the silver screen after her mega-hit Padmaavat. This time, the Bollywood beauty is coming out with the chilling story of an acid attack survivor in Chhapaak, the trailer for which was released today.

The highly-anticipated clip has managed to add onto the hype over the film and judging by Padukone’s appearance in the two-minute trailer, she seems to have nailed her role of Malti – a character based on an acid attack survivor-turned-TV show host Laxmi Agarwal. 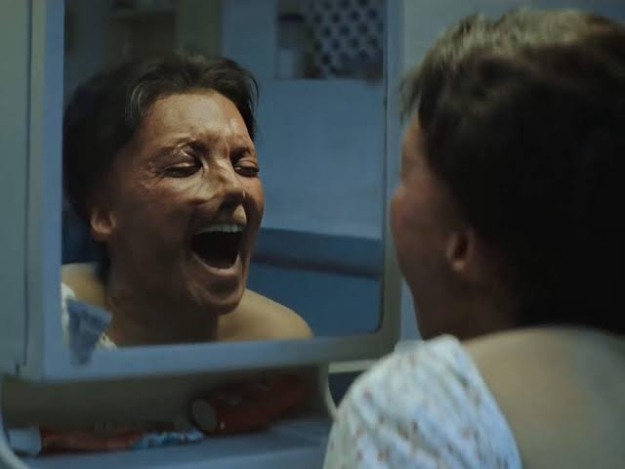 The trailer picks up from the fateful moment wherein Malti has acid thrown on her and progresses onto her personal struggles, thereby addressing the social and medico-legal issues rampant in India. It is a well-rounded narration of her journey from denial, anger and then, acceptance, with Deepika essaying the emotions perfectly, so much so that one can feel the character’s desperation and helplessness.

Deepika Padukone slammed for profiting off of mental health

Vikrant Massey also makes an appearance as Amol, a social activist inspired by Alok Dixit, a journalist who stood with Laxmi during her ordeal and is also, now, her partner.

With commendable use of prosthetics and makeup, Chhapaak has taken up the mantle to shed light on the plight of acid attack victims; a narrative sure to give hope to others and hopefully, curtail future attacks. 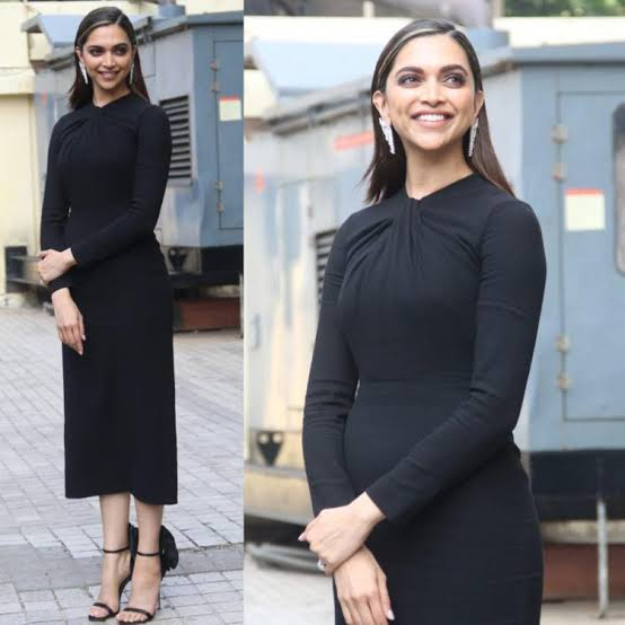 The film is directed by Meghna Gulzar, who earlier helmed the 2018 hit Raazi, and produced by Fox Star Studios. Chhapaak was originally slated to release on World Human Rights Day on December 10. However, it will now be releasing on January 10, 2020.