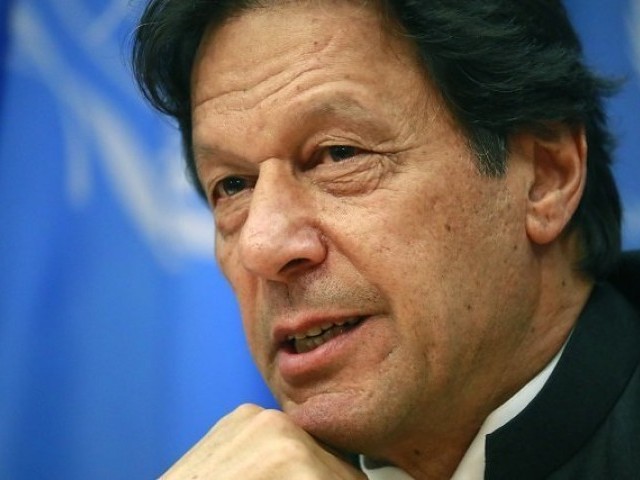 ISLAMABAD: There are clear signs of economic stability in the country that was earlier crippled by serious challenges, said Prime Minister Imran Khan.

In a meeting with his economic team on Monday, the prime minister said that government’s efforts for economic stability had brought about remarkable outcomes.

“This would follow the course for economic development,” he added. “Even international institutions are acknowledging the improvement in economic indicators and return of stability in the economy, which has revived the confidence of both the local and foreign investors.”

He highlighted that after achieving economic stability, the government was making efforts to provide maximum relief to the people despite resource constraints. He lamented that some individuals were making baseless propaganda on a crucial subject like economy just for the sake of their personal gains.

“Such malicious attempts can only be repudiated if the economic team communicates the truth to the masses regarding the measures and headway achieved by the government on economic fronts,” he stressed.

Khan advised his economic team to duly publicise the economic reforms initiated by the government and their outcomes in order to counter the baseless propaganda.

Briefing on the Ehsaas programme, he said the multifaceted initiative launched for poverty alleviation and social protection manifested the government’s priorities.

He said that besides making untiring efforts for overall economic development, the government also ensured the supply of daily use items and eatables to the common man on reasonable prices.

Mentioning efforts against hoarding and profiteering, the prime minister said modern technology was also being introduced to steer transparency and bring corruption to an end. The meeting discussed in detail the overall economic condition, pending court cases concerning the Federal Board of Revenue (FBR), facilitation of expatriates to send remittances, revival of the Pakistan Steel Mills and steps to pass on the benefits of the economic stability to the people.