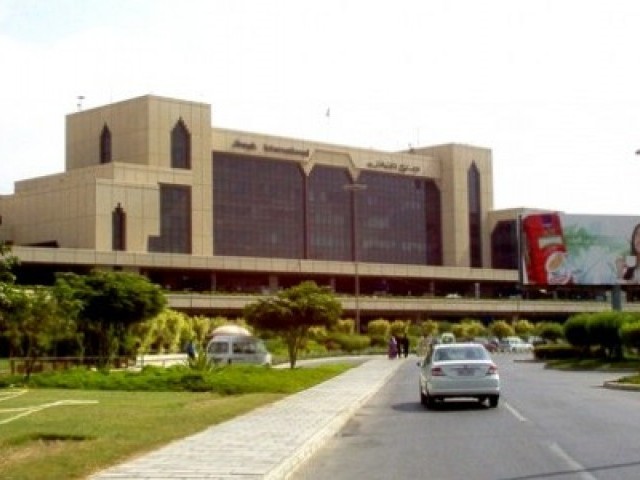 ISLAMABAD: The cabinet is likely to give the go ahead to issue Ijara Sukuk in the domestic capital market to raise funds for backing the government’s budgetary position against the unencumbered land of Jinnah International Airport, Karachi.

The cabinet is scheduled to meet on Tuesday (today) under the chairmanship of Prime Minister Imran Khan to consider this proposal.

Sources told The Express Tribune that the Finance Division intends to issue Ijara Sukuk in the domestic capital market to support the government’s budgetary position and promote the Islamic banking industry in the country.

Sukuk are Shariah-compliant borrowing instruments that are structured to pay returns on investments as rent instead of interest by utilising an underlying asset. In case of Ijara Sukuk, a tangible asset will be utilised to structure the transaction.

The asset identified to structure the Ijara Sukuk is the unencumbered land of Jinnah International Airport. The asset has been utilised by the government in the past for Sukuk issuance and is presently available for new issuances.

The transaction will be executed with the support of a consortium of three banks namely; Meezan Bank, Bank Alfalah and Dubai Islamic Bank, which have been engaged as financial advisers through an open competition following Public Procurement Rules, 2004. The consortium will extend support for preparing the necessary Sukuk documents, structuring the transaction, obtaining Shariah approvals and carrying out fresh valuation of the identified assets.

The Aviation Division has no objection to utilising the land of Jinnah International Airport for this purpose. The transaction will be undertaken in coordination with the State Bank of Pakistan and all transaction documents will be shared with the Law and Justice Division for clearance from a legal point of view before finalisation.

The Finance Division had sought the approval of the cabinet for issuing Ijara Sukuk against the land of Jinnah International Airport as the underlying asset. The exact size, tenure and rental rate will be determined by the market response received at the time of issuance.

The board of governors of the Overseas Pakistani Foundation (OPF) has recommended the names of Harris M Chaudhry, Zulqarnain Ali Khan and Irfan Mustafa on the recommendations of its nomination committee for appointment as new members on the OPF board of governors.

The present board of OPF was reconstituted and duly notified on June 11, 2018 comprising 13 members including five independent members.

The OPF accepted their resignations. It has now sought the approval of the cabinet for appointment of the recommended names.