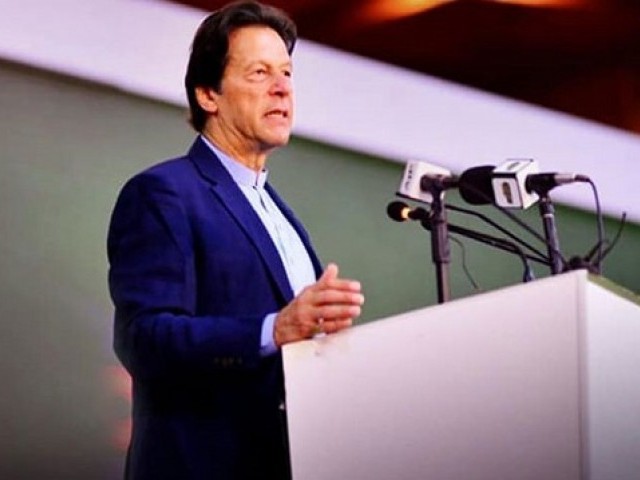 The NSTP is set to be the country’s largest innovation and research ecosystem which would accommodate more 40 companies including start-ups, Small and Medium Enterprises (SMEs) and other tech companies, said Radio Pakistan,

Addressing the ceremony, the prime minister urged the youth to “achieve greatness” and stressed that they should not be demoralised when faced with setbacks.

“Always follow your heart because therein lies passion to achieve greatness,” said the premier. “You should not be disheartened by any setback you face in life as setbacks alone cannot defeat you,” the prime minister advised further.

The premier added that the government will give special emphasis to science and technology education to enable the youth to reach their potential.

“Equipping the youth with the latest technologies will help create immense opportunities for them,” he said.

The park would be located in the vicinity of National University of Science and Technology (NUST), which had earlier secured the approval of the Public-Private Partnership Authority’s (PPPA) Board to initiate the process for its flagship project.

On appointing Fawad Chaudhry as the minister of science and technology, PM Imran said that a “good captain knows which players should play on which number”.

“Pakistan was once a poised nation, but we have become dependent on others even for ideas,” lamented PM Imran and added that development in Pakistan during the 1960s was not due to foreigners but due to the country’s own institutions.

The science and technology park inaugurated today will serve as a launchpad for the country’s researchers, innovators, and entrepreneurs.

The approval was granted at the first PPPA board of directors meeting chaired by the authority’s chairman, Khusro Bakhtyar.

The leading engineering and technology university is the most suitable host for NSTP, with its well-established ecosystem to support innovation, technology transfer and commercialisation.

The initiative is aimed at building the knowledge economy of Pakistan by stimulating and nurturing innovation-led germination and growth of hi-tech entities.