Even vast majori­ty of A-1 grader­s from the rest of the provin­ce has been unable to clear the varsit­y’s admiss­ion test
By Safdar Rizvi
Published: December 9, 2019
Tweet Email 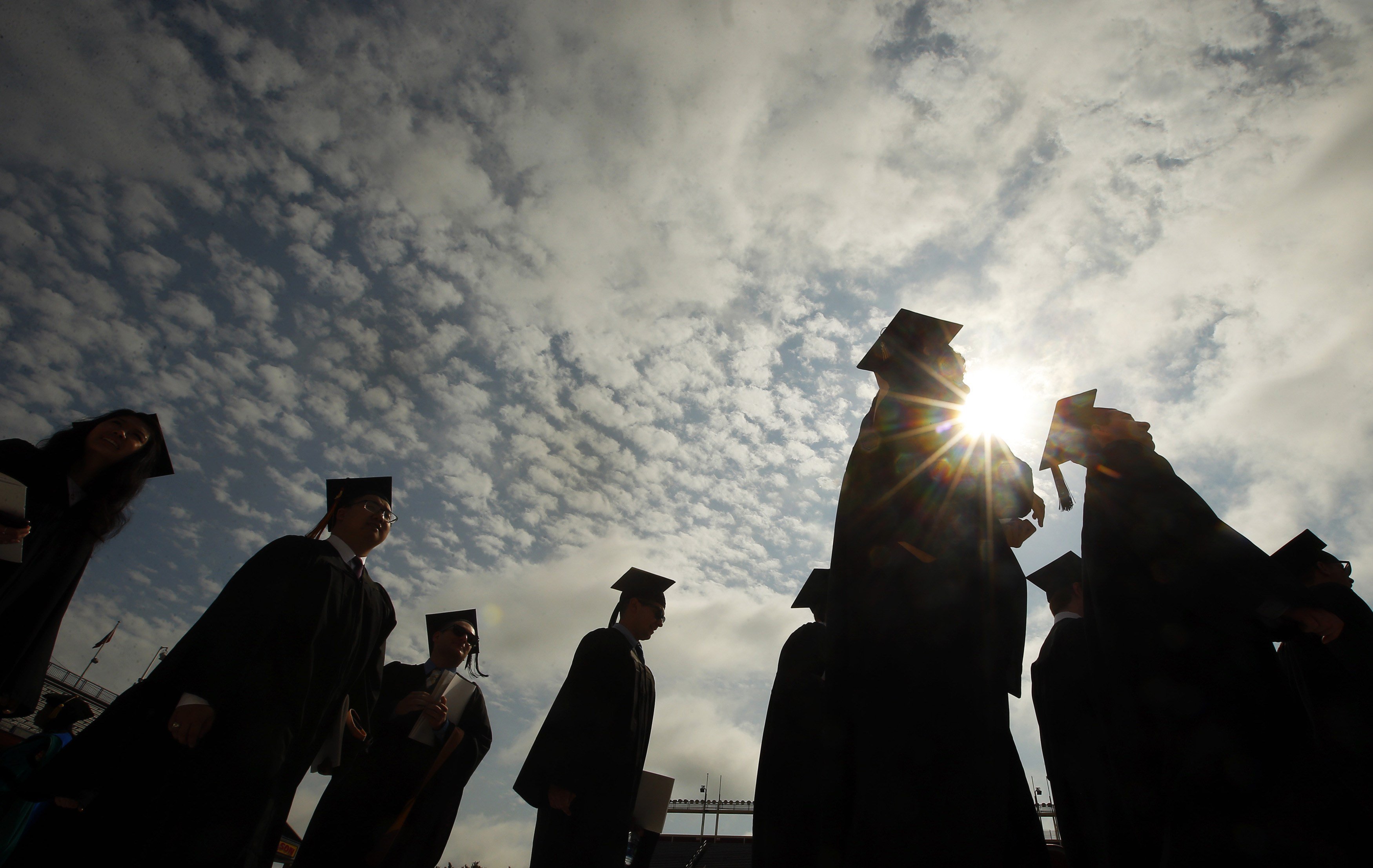 KARACHI: They may not know it, but there is an implicit promise whenever a child attends school. A promise that if he or she studies hard enough, doors to success will open on their own.

Sindh’s various education boards, it seems, have been unable to keep that promise. As the results of an entry test held by one of the country’s largest public sector universities show, not even A-1 grades are enough to secure a prosperous future for most of the province’s students.

A total of 10,119 candidates from all over the country appeared in the admission test for Karachi University’s (KU) 2020 BS programme held on November 17. Over a fifth of them, 2,453 to be exact, belonged to the ‘S’ category, meaning they completed their secondary education from a school in any district of Sindh other than Karachi.

A staggering 83 per cent of them or 2,028 applicants were unable to clear the test. More shockingly, however, over 70 per cent of ‘S’ category students with A-1 grades in their intermediate examinations and almost 84 per cent of those with A grades failed it.

In contrast, around 49 per cent of the 7,101 applicants who completed their intermediate education under the Board of Intermediate Education Karachi (BIEK) passed the KU entry exam. Those who failed amounted to 3,619.

Even if the overall outcome for BIEK graduates may not be quite admirable, the high achievers at least were considerably more successful compared to their counterparts from other parts of Sindh. Almost 95 per cent of BIEK applicants with A-1 grades cleared the KU test, along with around 73 per cent of those with A grades.

Overall, around 40 per cent or 4,063 applicants were successful in clearing the KU entry test. Interestingly, this time around, the passing grade for the test was fixed at 50 per cent.

The dismal performance of Sindh board students in the KU entry exam comes at the heels of another alarming outcome in a test held by another of the country’s most prominent universities. The admission test conducted by the NED University of Engineering and Technology entry test laid bare how hollow the Sindh government’s education promises have been.  No Sindh education board could muster more than a 37 per cent success rate in that test, even as the federal, Cambridge and Aga Khan boards secured more than a 70 per cent pass rate.

This year’s matriculation exams have also exposed how ill-equipped Sindh’s public schools leave their students. The results of this year’s BIEK science exam revealed only nine per cent of those who passed had studied in a government school.

Sindh educators have repeatedly blamed the dismal performance of public sector government institutes in various standardised tests and examinations on an outdated curriculum. For instance, it emerged earlier that the computer science textbooks being taught to students appearing in this year’s matric examinations.

It has also come to light, however, that the teachers at these schools themselves do not receive the level of training that they should. A recent report revealed that the authorities responsible for holding workshops and courses for public school teachers in Sindh are themselves run by unqualified staff. The situation persists even though hundreds of millions of rupees have been spent by the provincial government under pretext of training teachers.