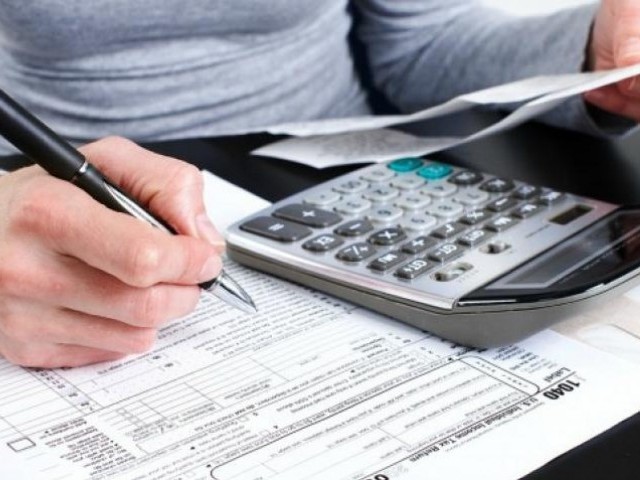 ISLAMABAD: The Pakistan Tehreek-e-Insaf (PTI) government is claiming that the economy is now on the right track. But it does not take much time to find out why such a flimsy claim is being made repeatedly.

Official quarters claim that $99 million has been saved through corrective measures to bring down the current account deficit. The price of this achievement is too big as it has contributed to economic contraction.

The economy will be on the right track if four major changes take place. First, gross domestic product (GDP) growth, which has been projected at 3.2% for 2019-20, should be scaled up. Second, the budget deficit for the current fiscal year should be brought down from the target of 7.2% to 5%.

Third, the value of Pakistani rupee against the US dollar should be strengthened from Rs155 to Rs130. Fourth, the Consumer Price Index (CPI) should be pushed down from around 12% to single digit, without tinkering much with the policy rate, which stays above 13% and helps depositors cope with the price hike.

However, the policies dealing with the crisis appear to be going in the opposite direction. The economy has not fared well in three vital areas – encouraging business and industrial activity, facilitating investment and controlling inflation.

By meeting these goals, the economy can be steered out of the contraction phase. Only then it can be said that the situation is changing for the better. It entails a major diversion of the economic course from the negative to the positive side.

First test of the performance is how to bring major spending down to a level where the economy can support the public finance mechanism.

At present, major spending targets of the state are being met by taking more loans – both soft as well as commercial. Data shows that more than 15% of the national debt stock can be served with commercial or near-commercial mark-up. Such a high mark-up on loans can only support the financial institutions that deal with the government and not the equity-starved industry, vital services and trade.

The industry and trade have been forced to borrow at a mark-up of more than 13% plus service charges. It is impossible to hope for the better in a situation like this. A government unable to timely release funds for development projects needs to think deeply and carefully, and not talk about the national economic gains.

A sector-specific study is vital for conducting a critical national analysis. It needs credible data for continued analysis. Ironically, this is not available in Pakistan. Efforts of the relevant official quarters have always been thwarted by a lack of credible input from the vital sectors.

The official claim of improvement in the economy is undoubtedly based only on the budget-related cash inflows. The outflow side – servicing the debt – is not being highlighted.

The industry and trade are facing a high cost of production and business, which prevents their development and capacity to pay taxes. An economy discouraging payment of taxes, with high cost of energy and documentation, cannot ensure national growth.

A government incapable of scrapping the over-spending policy cannot take steps for improving the economy. The basic formula floated consistently by the government for economic development has been to stop corruption and consequently the economy will start improving.

However, there has been little progress on extracting major amounts of money from the corrupt political actors and bureaucrats in Pakistan over the past 16 months.

Despite its disappointing performance and failure on the anti-corruption and economic development fronts, the government has still a chance to survive politically. This room also could not be destroyed by the 13-day sit-in and the ensuing blockade of highways by the Jamiat Ulema-e-Islam Fazl (JUI-F).

JUI-F chief Maulana Fazlur Rehman repeatedly attacked the PTI’s economic performance but to little avail. This failure of the political opposition underscores the fact that the government can survive despite performing poorly on the economic front.

So far, the government has failed to persuade traders to get registered with the sales tax system. Imports have gone down and the unavoidable result is the revenue shortfall of billions of rupees. Efforts to coordinate with the provincial governments for achieving an increase in revenues have also not borne fruit.

Management of the political economy is the answer to every question raised about failures. Logjam is a serious threat and it requires serious fire-walling of market activity as well as the public finance mechanism.