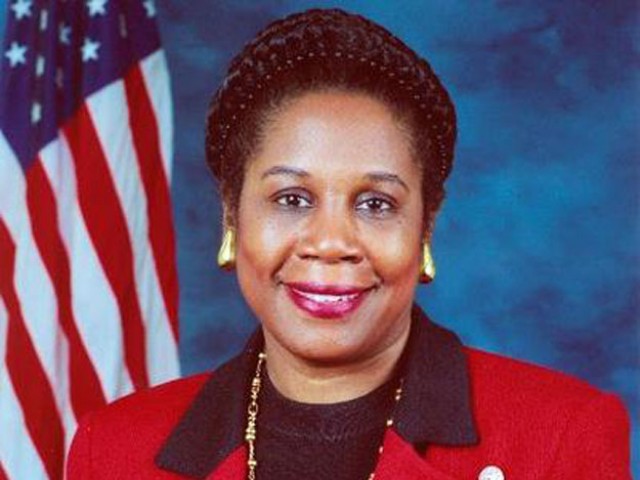 HOUSTON: United States Congresswoman Sheila Jackson Lee is set to be awarded the Sitara-e-Imtiaz for her contributions to the Pakistani community, particularly in the wake of Hurricane Harvey back in 2017.

Congresswoman Lee, who is also the co-chair of the Congressional Pakistan Caucus, will receive one of Pakistan’s top civilian honours on March 23, 2020, during Pakistan Day celebrations in Islamabad.

The government’s decision to honour Congresswoman Lee was announced by Consul General of Pakistan in Houston Abrar Hashmi at a dinner at the residence of Pakistani-American lawyer Nomaan Husain on Saturday.

In an informal chat with the guests at the event, the congresswoman hailed the contributions of the Pakistani community towards the uplift of Houston.

“Houston is our fourth-largest city and those of us who call this great place home know just how much diversity this city has to offer. Pakistanis have been living here for more than five decades now; they have proven to be true Houstonians who played a significant role in the city’s economic growth even at tough times,” she said.

Congresswoman Lee is a member of the Democratic Party and is serving her 11th term as a member of the United States House of Representatives. She represents the 18th Congressional District of Texas, centered in Houston.

The Sitara-e-Imtiaz is the third-highest honour and civilian award in Pakistan, recognising individuals who have made an “especially meritorious contribution to the security or national interests of Pakistan, world peace, cultural or other significant public endeavours”.

The award is not limited to citizens of Pakistan and can also be awarded to foreign citizens based on their achievements and services for the state of Pakistan.

Iran unveils budget of ‘resistance’ against US sanctions