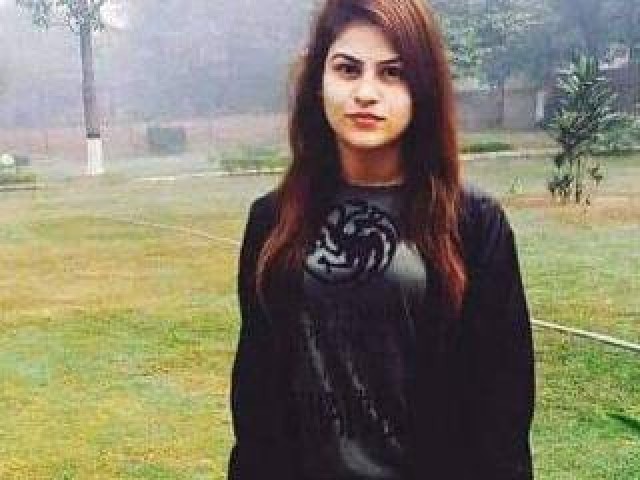 Dua Mangi has finally returned home. We are met with a sigh of relief at her return and a sense of bewilderment at the events that unfolded in her absence.

The case baffled many, as few could come up with plausible explanations as to the kidnappers and their motives.

If one is to analyse this case, three important factors need to be considered: the authorities, the news media, and social media. These three institutions in themselves are extremely paramount as Dua’s life could have been in jeopardy at the smallest mistake; therefore it is their job to act responsibly.

Owing to the negligent history of the police regarding such cases, tensions between the authorities and Dua’s family became evident from the very start.

The police claimed the kidnappers had asked for ransom while the family continuously denied it. In such cases, where the outcome could go either way, it is essential for the family and the authorities to work together while also being empathic to one another as the initial priority was Dua’s safe return.

The hype boomed soon after Dua’s sister posted a status on Facebook revealing the kidnapping which spread like wildfire. Even though social media was used to rally support, a lot of harsh comments were spewed online.

A young girl taken against her will receiving disgusting remarks that are better left unsaid conveys quite clearly the type of society we have become. We need to learn where to draw the line in what is inappropriate, irrespective of our beliefs.

In the case of anonymous kidnappings, the slightest of news can prove to be vital.

Our media came up with multiple assumptions of the identity of the kidnappers from being her ex-fiancé to her own family member.

Information released can quite easily prompt the kidnapper to make hasty decisions therefore all possible implications need to be weighed before releasing information to the public. It is important for us as a community to act accordingly in future situations.