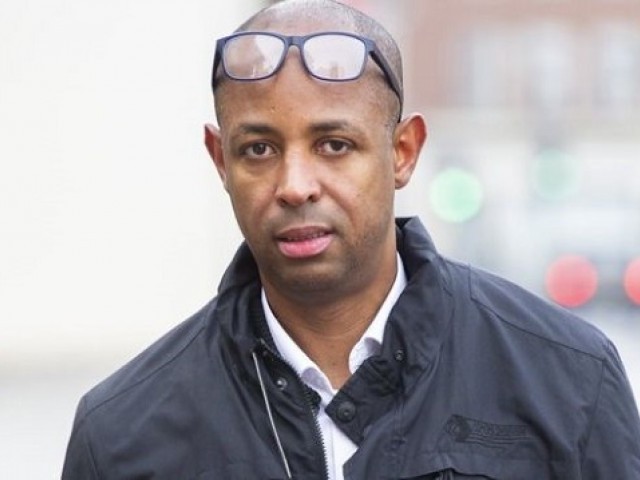 A gynaecologist who used glasses with a hidden camera to film himself having sex with a student nurse has been jailed for 14 months, according to The BBC.

Jomo Mathurine, 49, “threatened to take down” the placement student by sharing the recorded video.

Reading Crown Court heard he had started a secret sexual relationship with the victim in 2016.

Sentencing Mathurine, Judge Sarah Campbell said he had “revealed a dark and devious side” to his character.

In October 2018, the student raised concerns to him about a 40-minute sex video she did not know had been filmed that was recorded in her Reading flat.

Prosecuting, Ian Hope told the court that Mathurine, who worked at Wexham Park Hospital in Slough, threatened to share the video and report the student over help he gave her with her degree work.

The student said she also became aware of other members of hospital staff he had filmed.

When she asked him why he had taken the videos, Mathurine told her that “in life you have to take risks”, the court heard.

After he was arrested, detectives found 15 still images and 96 video clips of the victim in his possession.

Judge Campbell told him he would “no doubt be a concern to anyone treated by you in the past” and that he had “seriously let down the profession”.

Mathurine, of Twinflower, Milton Keynes, pleaded guilty to three counts of voyeurism. Two charges of stalking and assault were left to lie on file.

He must sign the sex offenders register for 10 years.

Man in Lebanon sets himself alight at protest: Red Cross