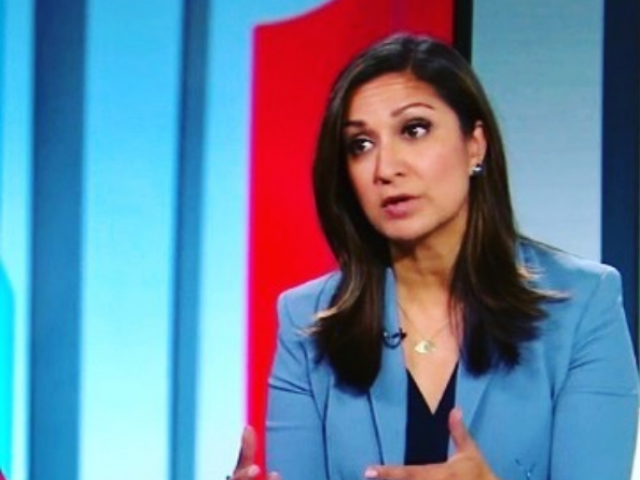 A Pakistani-American journalist has been selected to moderate a forthcoming US presidential debate, becoming the first woman of South Asian origin to have this honour.

I'm humbled and honored to be named to the @PBS @politico #DemDebate moderator team, with @JudyWoodruff, @Yamiche + @TimAlberta.

Amna is the daughter of Shuja Nawaz, a former Pakistan Television (PTV) journalist and currently a Distinguished Fellow, South Asia Center, at Atlantic Council, a Washington-based think-tank. He is the author of ‘Crossed Swords’ among other books.

Amna joined PBS NewsHour in April 2018, besides serving as its senior national correspondent and also its primary substitute anchor.

She has also worked at ABC News, anchoring breaking news coverage and leading the network’s digital coverage of the 2016 presidential election.

Besides, she was a foreign correspondent at NBC News, reporting from Pakistan, Afghanistan, Syria, Turkey, and the broader region. As its Islamabad Bureau Chief and correspondent for several years, she covered the Taliban attack on Malala Yousafzai, the US raid on Osama bin Laden’s compound, and broke stories in a series of exclusive reports on the impact of US drone strikes.

She’s an alumna of the University of Pennsylvania, and the London School of Economics.