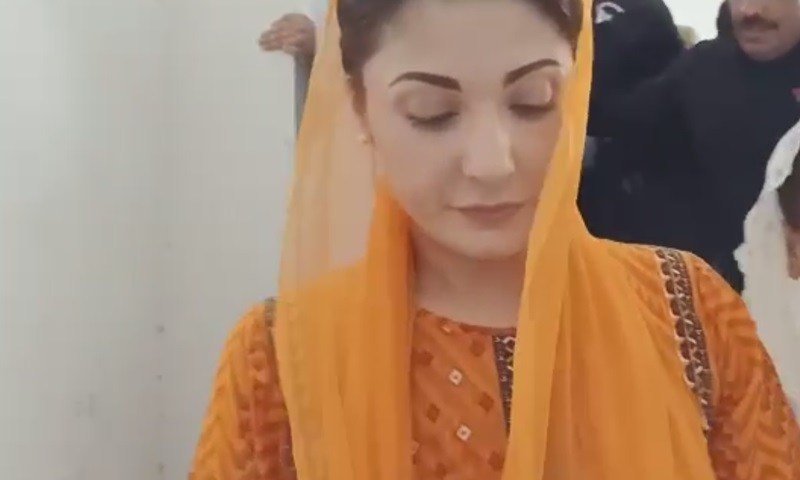 “I returned to Pakistan with my father [former prime minister Nawaz Sharif] despite being sentenced in the Al-Azizia reference,” said Maryam in the petition.

She maintained that her name was placed on the ECL without her stance on the matter being heard.

“The memorandum issued on August 20, 2018, was illegal. I have been regularly appearing in the courts and therefore, I should be granted permission to travel abroad till a final verdict on the petition,” Maryam requested in the petition.

The PML-N leader further urged the LHC to declare the order of putting her name on the ECL as null and void and terming it illegal.

“I am under a lot of mental stress due to my father’s illness and he also needs me. I should be granted permission to travel abroad till a final verdict on the petition,” the PML-N leader urged the court.

A two-member LHC bench, headed by Justice Ali Baqar Najafi, will hear the petition on December 9.