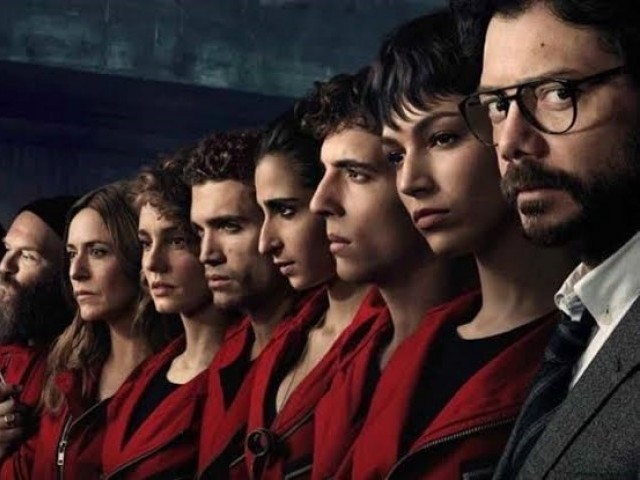 Turns out the dates for the most awaited season of 2020 have been revealed, and Netflix’s Money Heist is ready to make a massive return in January.

About the upcoming season, lead actor, Úrsula Corberó, revealed that the gang would face many difficulties in the bank. “There is an enemy inside, but it’s better than last season.” She added that fans would not be disappointed.

The release date of season 4 was a mystery until Rodrigo De La Serna dropped the bomb that it will premier on January 18, 2020. However, Netflix has not confirmed anything about the provided release date so far.

The Spanish Heist Crime Drama, also known as La Casa De Papel and The Paper House, is produced and created by Alex Pina. It was first aired on Spanish network Antennas 3 in May 2017. In late 2017, Netflix received its broadcast rights and was available worldwide. From then on, the show has gained immense popularity all over the globe. It’s second season was revealed in October 2017 and the third season in July 2019.

Being filmed in Madrid, Panama, Thailand, and Florence, Money Heist is an envelope drama. There are many twists and turns. The previous season received immense viewership and increased the series’ following altogether.