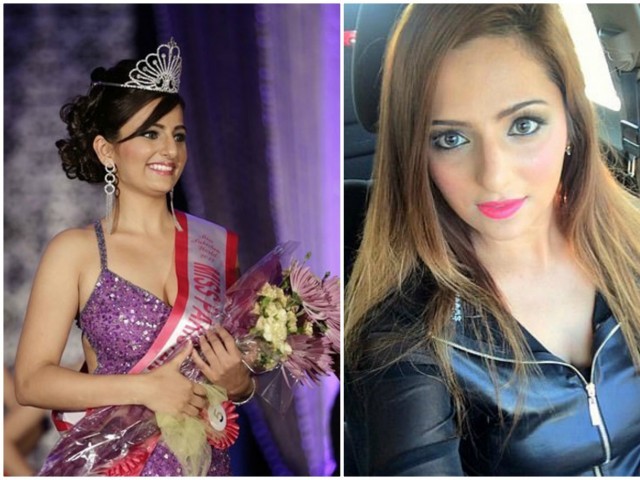 In an unfortunate turn of events, Pakistan’s beauty queen Zanib Naveed, who was crowned Miss Pakistan World in 2012, was killed in a car crash over the weekend in Maryland, New York.

According to the police, her car hit a curb and overturned into oncoming traffic. The 32-year-old was driving a car eastbound on the Inter-County Connector in Maryland around 11:40 pm on Sunday, when she attempted to take a curve to Route 1 and her vehicle struck a curb and flipped over. She was ejected from the vehicle and died on the spot.

Alcohol did not appear to be a factor in the crash, according to a preliminary investigation, Naveed was the only person in the car, reported Gulf News

In the 2012 Miss Pakistan World pageant in Toronto, she represented the city of Lahore where she was crowned the winner. She also participated in the Miss Earth 2012 pageant in the Philippines.

“She had a smile that could light up a room, a powerful personality, captivating eyes, a voice that demanded attention and beauty like no other,” reads a GoFundMe page set up to help Naveed’s family with funeral arrangements.

“She had a beautiful soul and she will forever be missed. Our lives will never be the same without her.”

In her last post on Facebook November, 21, Naveed posted an image of herself sitting on a staircase in a sparkly gold dress. “The greatest self is a peaceful smile, that always sees the world smiling back,” she wrote.