She also finds it 'frustr­ating' that people only refer to her as DiCapr­io's girlfr­iend
By Entertainment Desk
Published: December 6, 2019
Tweet Email 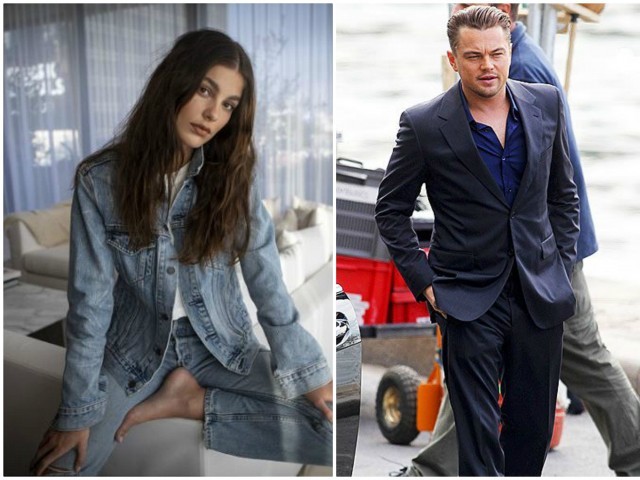 Leonardo DiCaprio’s girlfriend Camila Morrone has finally open up about their age difference to silence critics. The 22-year-old model and actor opined about her romance with the 45-year-old Academy Award winner in a new interview with the Los Angeles Times.

Morrone received wide appreciation for her debut role in the independent film Mickey and the Bear, however, she said she does not understand the criticism of the couple’s 23-year age difference.

“There are so many relationships in Hollywood and in the history of the world, where people have large age gaps,” Morrone said. “I just think anyone should be able to date who they want to date.” 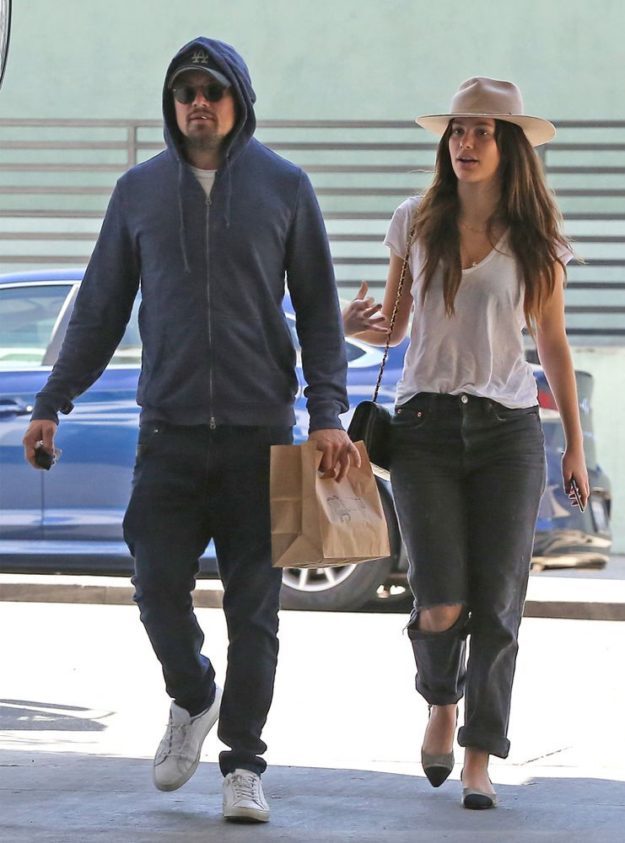 The actor then went onto say that she finds it “frustrating” that people only refer to her as DiCaprio’s girlfriend but owing to her breakout in the industry, she hopes that things will change. “I think the more people see my film, I’ll gain an identity outside of that label,” she added.

“It’s frustrating, because I feel like there should always be an identity besides who you’re dating.”

However, Morrone said she understands people’s fascination with her relationship, admitting that she “probably would be curious about it too”. “I understand the association, but I’m confident that will continue to slip away and be less of a conversation.”

Morrone and DiCaprio had initially connected in January, 2018, during a trip to Aspen, Colorado, following which they have been photographed numerous times. 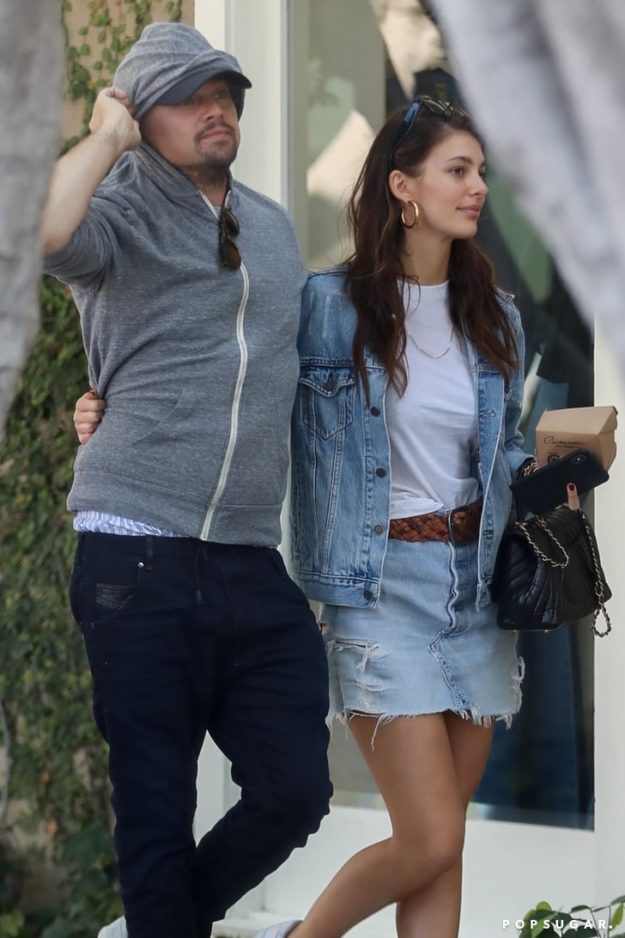 In October, the couple was photographed holding hands in New York City and they were also spotted riding bikes around the city during the summer. They also attended the Coachella together earlier this year, and later, at the Cannes Film Festival where DiCaprio debuted his Quentin Tarantino film Once Upon a Time in Hollywood.