Since 2017 to date, NAB Lahore has filed refere­nces amount­ing to Rs55 billio­n with an increa­se of 310% in this head
By ​ Our Correspondent
Published: December 6, 2019
Tweet Email 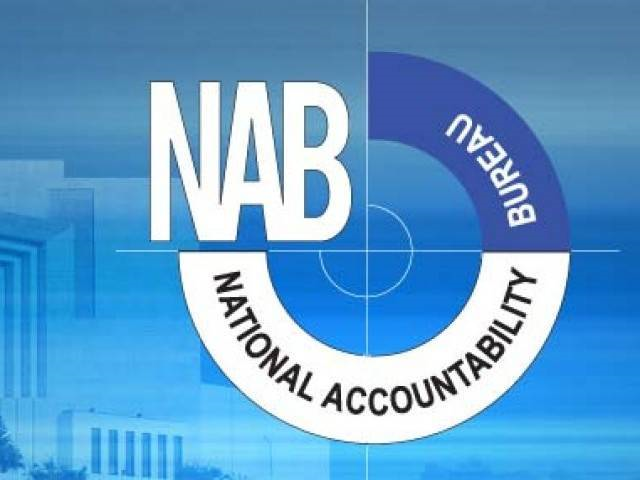 LAHORE: Lahore National Accountability Bureau (NAB) Director General Shahzad Saleem has said the anti-corruption watchdog has been struggling to wipe out the menace of corruption from the country.

He expressed these views while speaking at a mega event at Expo Centre to mark the International Anti-Corruption Day which will be celebrated on December 9.

He said the NAB has been struggling to wipe out the menace of corruption from our beloved country. “The NAB has been working for the prosperity and development of the nation.

Since the inception of NAB Lahore in 1999 till 2016, the Regional Bureau recovered Rs111 billion. During the past 17 years, references involving an amount of Rs76 billion were filed with the courts while since 2017 to date, NAB Lahore has filed references amounting to Rs55 billion with an increase of 310% in this head.