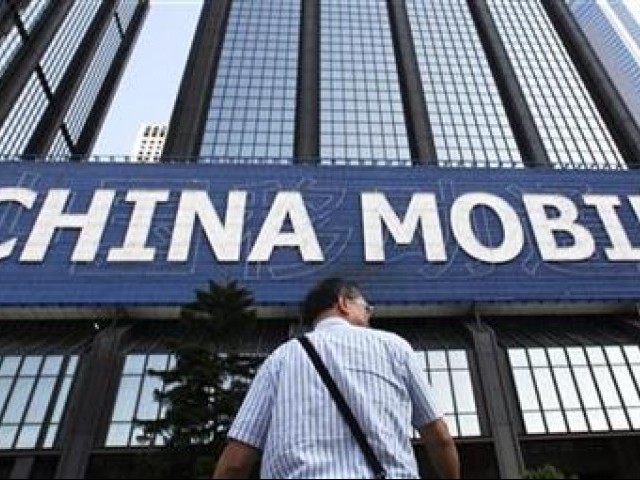 KARACHI: A Chinese mobile phone service company has partially paid the fee for renewal of its telecom spectrum licence, helping narrow the financing gap for the government.

“China Mobile (CMPak) has deposited Rs37.16 billion (equivalent to $238.6 million) in its licence renewal fee with the Pakistan Telecommunication Authority (PTA),” the PTA announced at its official Twitter handle on Thursday.

It was the third cellular firm which paid partial fee for the renewal of licence in the ongoing fiscal year, he said.

PTA had given it the choice to either pay the fee in Pakistani rupees or in US dollars for renewing the licence for 15 years. Earlier, Jazz paid the fee in local currency while Telenor paid in US dollars.

“Recent deposits from cellular mobile operators in licence renewal fee to the tune of more than Rs107 billion will provide support to the national exchequer as well as to the economy. This also shows the positive contribution by the telecom sector and efforts of PTA,” PTA said in another tweet.

This non-tax revenue will slightly reduce the financing gap and help the government narrow the fiscal deficit.

Earlier, the government estimated non-tax revenue collection at Rs894.46 billion in the current fiscal year, according to budget documents.

Cellular firms paid the partial fee as they fought a case against PTA in court about what should be the total licence renewal fee. Each of them has offered to pay $291 million against PTA’s demand for $450 million each.