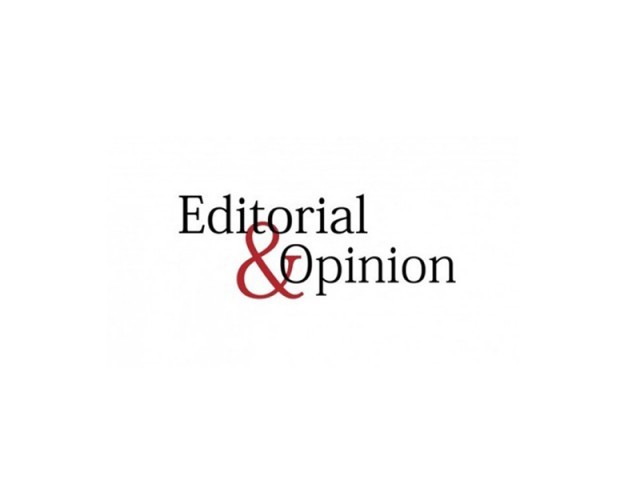 The anti-encroachment drive launched in Karachi more than a year ago is still continuing by fits and starts. In the fresh bout of activity that began around a fortnight back, small shops functioning on footpaths, especially in Saddar and its vicinity, have been removed. Some of them though have reappeared. Encroachments are being removed following an order by the supreme court. The KMC had promised the displaced shopkeepers that they would be provided with alternative spaces, but most of the displaced have not been provided with spaces despite the passage of more than a year. Not even all of those displaced from the historic Empress Market. This was revealed during a traders’ delegation recent meeting with the Karachi mayor. The mayor informed the delegation that “during the past 11 months, the Sindh government has not given a single penny for development projects.” The KMC has long been complaining of lack of finances. The provincial government has been laying the blame at the door of the federal government claiming they are not getting their due share of revenue from the centre. In this blame game, it is the ordinary, and not so ordinary, people that are suffering. The blame game is proving to be the yoke. It would not be wrong to say that the whole shambolic affair is resulting from inept handling of pressing issues. Of course, the bread and butter issue of petty shopkeepers is one such.

Removal of encroachments is important for orderly development, so is to do things in a rational way. Individuals make choices in a way that serves their own interests and also protects the interests of society as a whole. The baker and the butcher serve us not out of benevolence but from the motive of self-interest. Here in the interaction between the baker, the butcher and people comes the primacy of moral sentiments. Not only should encroachments be removed but those displaced should be given suitable alternatives.