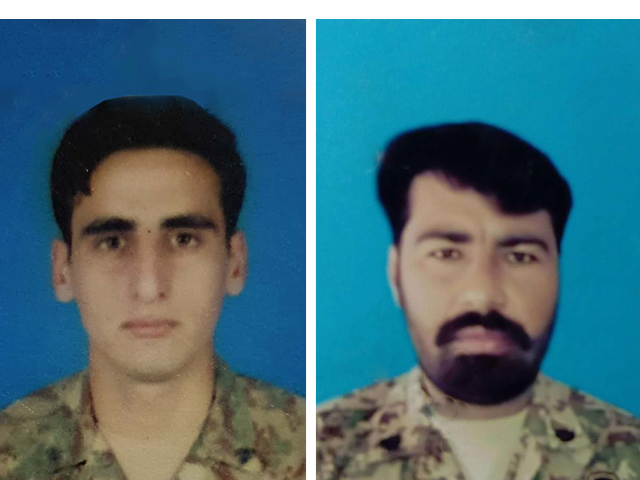 Two Pakistan Army soldiers were martyred while two terrorists were killed during an intelligence based operation (IBO) near a village in North Waziristan on Thursday, the military said.

“Security forces conducted [an] IBO near village Charkhel,  Boya, North Wazirstan. Presence of terrorists was reported in a hideout. During operation two terrorists killed,” ISPR, the military’s media wing said in a statement.

The martyred personnel were identified as Havaldar Sher Zaman and Sepoy Muhammad Jawad.

The region is one the seven tribal districts in erstwhile Federally Administered Tribal Areas (Fata) – Bajaur, Khyber, Kurram, Mohmand, North Waziristan, Orakzai and South Waziristan – before its merger with K-P.

North Waziristan – once a focal point in the global war on terror – held provincial elections for the first time in July this year, a key step in bringing the region into the political mainstream after years of turmoil fuelled by terrorism.

‘From soldiers to generals’: Pakistan Army ready to take on any challenge, says COAS