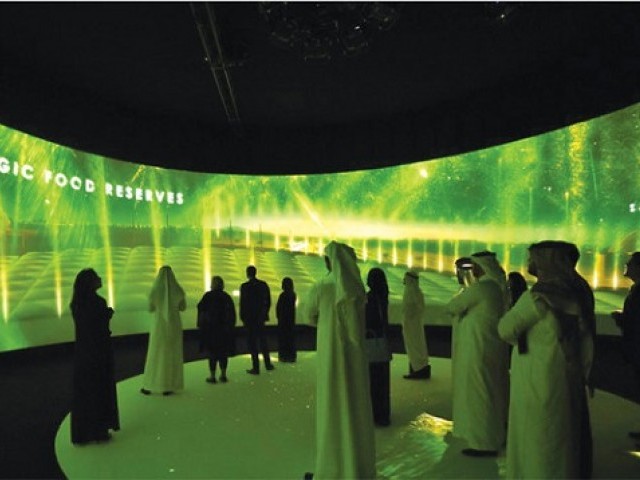 The Kingdom initiates the naturalisation to diversify its economy. PHOTO: REUTERS/FILE

In line with the Saudi Vision 2030,  the kingdom has announced to grant nationality to competent professional expats with a manifesto to attract bright minds around the globe as the country seeks to diversify its economy, Gulf News reported on Thursday.

“It also covers domains needed by Saudi Arabia due to its geographical nature such as distinguished scientists in the desalination technology and helping in attaining objectives of expediting development,” it adds.

The naturalisation process comes with an aim of targeting distinguished and creative people around the world who can live and work in Saudi Arabia, according to the report.

In September, the government in Saudi Arabia said that it would offer tourist visas for the first time and also ease its strict dress code for foreign women, allowing them to go without the body-shrouding abaya, AFP reported.

Kickstarting tourism is one of the centrepieces of Crown Prince Mohammed bin Salman’s Vision 2030 reform programme to prepare the biggest Arab economy for a post-oil era.

Democrats will draft articles of impeachment against Trump: US speaker