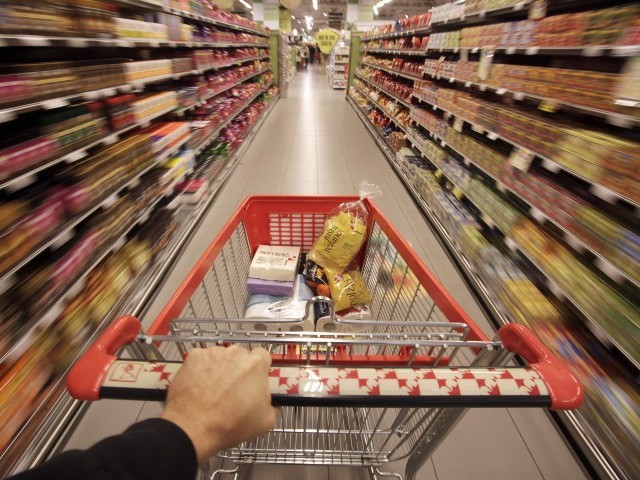 LAHORE: The provincial government is all set to form a high-powered committee to monitor the implementation of the newly evolved mechanism of price control of essential commodities in the province and to monitor their demand and supply.

The new mechanism is being chalked out in the light of recommendations that were sought by Punjab Chief Secretary Major (retd) Azam Suleman Khan on Tuesday.

The CS had on Tuesday directed Lahore Division Commissioner Saif Anjum to prepare recommendations in consultation with relevant provincial departments within 24 hours.

The recommendations received by CS office were considered for implementation which included the constitution of a committee to forecast availability of edibles, the establishment of model bazaars at level, creation of a database of all stocks, installation of cameras in every fruit and vegetable market and digitisation of record of vehicles’ entry. These recommendations were presented at a meeting chaired by the Punjab chief secretary on Wednesday.

Speaking at the meeting, the chief secretary said administrative officers would have to work diligently and more actively to provide relief to people in real sense. He mentioned that profiteers, hoarders, and adulterators would be dealt with an iron hand.

He also issued directions to deputy commissioners to conduct surprise visits of fruit and vegetable markets and depute an officer not less than grade 17 as their representative to completely monitor the auction process in these markets.

He asked the officers to ensure display of rate lists at all shops and start an awareness campaign to sensitise people about complaint system in case of profiteering or any other violation.

Industries department secretary briefed the meeting that a crackdown on profiteers, hoarders and adulterators has been expedited in the province and as many as 3,670 shopkeepers have been arrested while cases had been registered against 3957, besides imposition of a fine of Rs8 million during November.