Imran will be forced to resign: Kaira

Imran will be forced to resign: Kaira 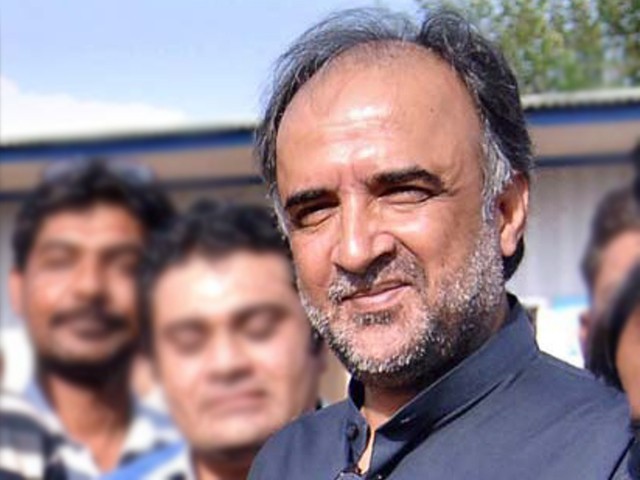 RAWALPINDI: Pakistan Peoples Party (PPP) leader Qamar Zaman Kaira has said that Prime Minister Imran Khan would be sent home through public pressure and a mass contact drive for the purpose had begun.

Addressing a news conference regarding the preparations of PPP rally on Benazir Bhutto’s death anniversary on December 27, Kaira said that it was a difficult decision for the party to organise a public gathering at Liaquat Bagh after the martyrdom of Liaquat Ali Khan and Benazir at the venue.

Expressing his resolve that the occasion would be a jam-packed event, he said that only the PPP workers of Rawalpindi would fill the Liaquat Bagh.

Commenting on the health of PPP co-chairperson, Kaira maintained that both the daughters of Asif Ali Zardari had convinced him to undergo treatment after taking bail.

The PPP leader said that doctors had expressed concern over Zardari’s health. The party had sought permission for his treatment from the doctors of their choice but it was not given.

He said that the case and witnesses against Asif Zardari and Faryal Talpur were from Sindh but the case was being run in Rawalpindi.
Kaira observed that if the Sindh government could influence the NAB so could the government of Punjab. He complained that PPP was treated differently by the institutions.

The PPP leader said that party chairperson Bilawal Bhutto Zardari would participate in the Liaquat Bagh rally and that security issues for the event had not been discussed with the authorities.

He said Rawalpindi deputy commissioner had been formally requested for holding the rally.

Later, the PPP leaders visited the martyrdom site of Benazir Bhutto and prayed for the departed soul.