Two people includ­ing a studen­t were killed in separa­te incide­nts of firing and suicid­e
By APP
Published: December 4, 2019
Tweet Email 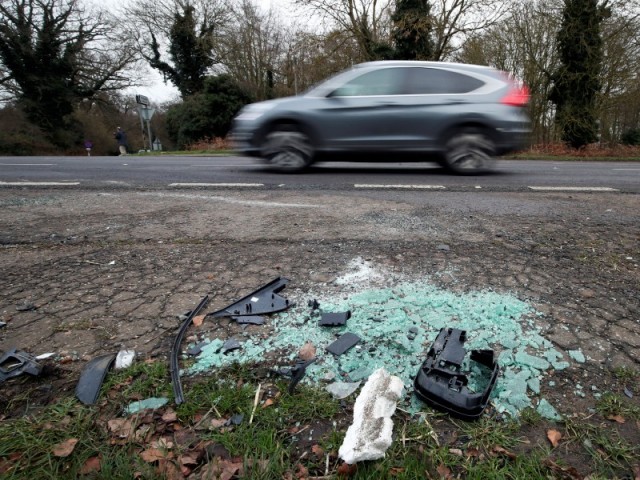 SARGODHA: Two people including a student were killed in separate incidents of firing and suicide in Shahpur and Bhagtanwala areas.

Police said on Tuesday that Malik Farooq Kundan, resident of village Kundan was heading towards an outhouse on a tractor when some unknown armed persons shot Farooq Kundan and fled from the scene.

Separately, Atif Ameer, 22, a university student, allegedly ended his life by consuming poison. The heirs of the deceased have refused any legal proceeding.