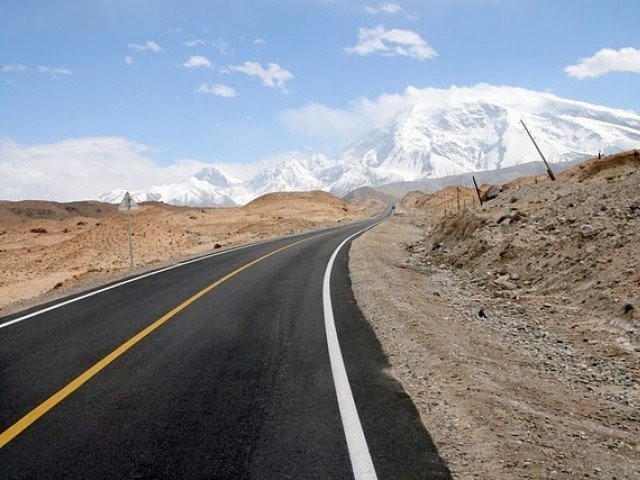 ISLAMABAD: As many Public Sector Development Programme (PSDP)-funded projects are undertaken on political considerations leading to the piling up of public debt, the Communication Division has approached the federal government, asking it to write off over Rs1.8 trillion worth of liabilities due to be paid by the National Highway Authority (NHA).

Because of the financial constraints faced by the NHA and the heavy debt stock, the government should either convert all cash development loans and foreign loans, including the accumulated interest, up to June 30, 2019 into a grant or write them off, the Communication Division said.

It recalled in a recent ECC meeting that the NHA was established under the NHA Act 1991 by converting the National Highway Board into a corporate body. Prior to that, the federal government used to allocate funds as grant for development projects as well as for non-development work.

After the establishment of NHA, funds were allocated as cash development loans for development projects. However, the NHA promptly took up the case with the government, asking for continuously treating development funds as budgetary grant due to inadequate revenue generation from its resources and assets.

In addition to the cash development loans, the NHA has been utilising foreign direct loans and those for relending purpose, obtained directly by the government of Pakistan through the Economic Affairs Division. The NHA has repeatedly taken up the issue of loan repayment in the past and discussed at different forums.

A majority of the PSDP-funded projects are mainly based on political grounds, which are otherwise commercially not viable due to capacity constraints in relation to the payback period, profitability, etc.

Moreover, the projects executed in remote areas have very less revenue generation potential for recouping the funds spent or even reaching the break-even point in any definite period of time.

In accordance with the NHA Act 1991, the purpose and functions of the authority is to plan, promote, organise and implement programmes for construction, development operations, repair and maintenance of national highways and strategic roads, especially entrusted to it by the federal government or by a provincial government or other authority concerned.

A summary in that regard was earlier sent by the Communication Division to the ECC in April 2002. At that time, the ECC pointed out that the NHA had been given exemption from its decision dated December 19, 2001 which stopped the provision of new loans to such organisations and agencies that were defaulting on repayment of earlier borrowing. It said the matter of converting cash development loans into grant should be resolved bilaterally by the Finance Division and the Communication Division within 30 days.

Several meetings were held between the two divisions and in a meeting on November 1, 2010 it was decided that keeping in view the paucity of funds with the NHA, appropriate measures were required for the conversion of liabilities into equity/grant of the government of Pakistan. It was also agreed that the issue should be resolved in stages.

Now, the Communication Division has proposed that the government should either convert all cash development loans and foreign loans, whether direct or for relending purpose, including the accumulated interest up to June 30, 2019, into grant or write them off.

The government has constituted a committee, headed by the minister of planning and comprising secretaries of finance, communication and NHA, to look into the issue and submit a report for ECC’s consideration.