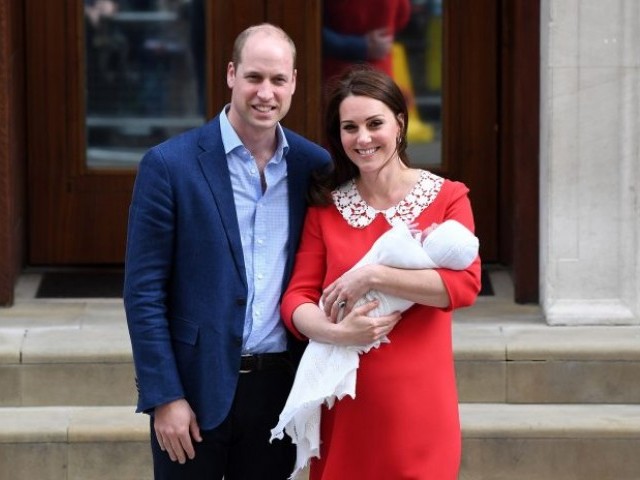 The Duchess of Cambridge is pregnant for the fourth time and it seems that she’s in for a bumpy ride. Rumours have it that Kate Middleton is expecting twins, although a source had earlier told New Idea that the royal couple was done in the baby-making department. “But the fertility gods obviously had other ideas! Now they’re praying Kate won’t be stricken with debilitating morning sickness that plagued her other pregnancies and even landed her in hospital,” the source added.

The Insider also claimed that the upcoming arrival of Prince William and Kate’s twins is exactly what Queen Elizabeth needs at the moment. It appears that her Majesty’s newest and upcoming great-grandchildren are giving her hope that the royal family can survive the latest disasters plaguing them. 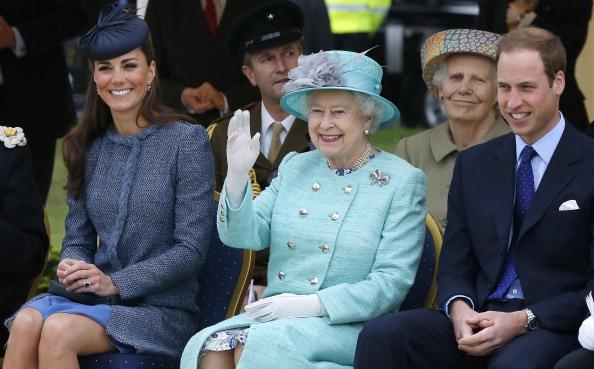 However, this isn’t the first time Kate has been rumored to be pregnant with twins. Last month, bookmakers Ladbrokes claimed that the odds for the Duchess of Cambridge to give birth next year are at 1/5. And the odds for Prince William’s wife to give birth to twins are at 4/1.

According to Ibtimes, weeks before Ladbrokes made their predictions, OK! Magazine claimed that Middleton is pregnant with twin girls. The tabloid went as far as saying that one of the girls will be named after Prince William’s late mother, Princess Diana. 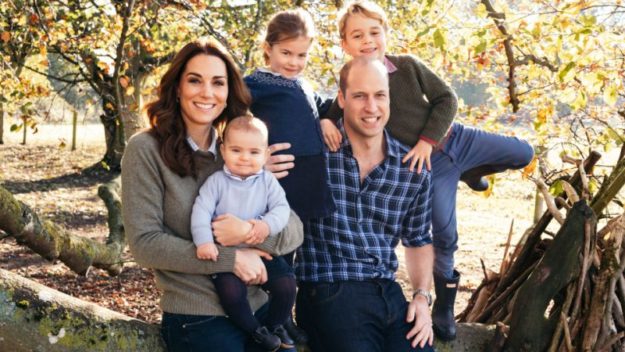 However, since none of these claims have been confirmed by Prince William, Kate and the palace, it would be best to take them with a grain of salt.