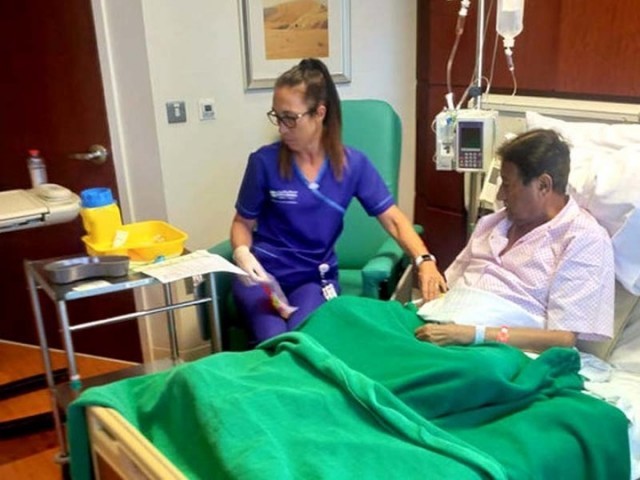 Former military ruler General (retd) Pervez Musharraf was hospitalised in Dubai after his health deteriorated on Monday, days ahead of a hearing scheduled in high-treason case against him.

A special court in Islamabad had ordered the former military ruler to record his statement in the high treason case by December 5, 2019.

It was scheduled to issue its verdict on November 28 but the Islamabad High Court barred it from announcing the decision following a petition filed by the interior ministry.

The former dictator, who left for UAE in 2016 on account of medical treatment, has not returned since.

He is on trial for “subverting the Constitution” by promulgating state of emergency in the country on November 3, 2007.

And a person found guilty of high treason as defined in Article 6 of the Constitution, shall be punishable with death or imprisonment for life.