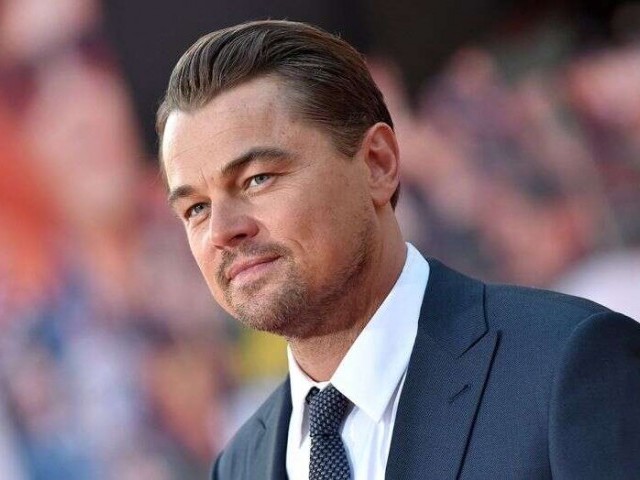 Leonardo DiCaprio has responded to the recent allegations levelled against him by Brazilian President Jair Bolsonaro. The premier blamed the Hollywood star for financing the Amazon fires. Speaking about the same, Leonardo denied the accusations, adding that he will continue his support for the rainforest, reported The New York Times.

“At this time of crisis for the Amazon, I support the people of Brazil working to save their natural and cultural heritage,” the actor and environmental activist shared in an Instagram post. Describing the volunteers as extremely helpful, Leonardo added, “An amazing, moving and humbling example of the commitment and passion needed to save the environment.”

Last week, Bolsonaro claimed Leonardo was responsible for the Amazon fires. “This Leonardo DiCaprio is cool guy, right? Giving money to torch the Amazon,” said the rightwing leader. He made these remarks in reference to dubious social media posts claiming that the World Wild Life Fund (WWF) had paid for images taken by firefighters during the forest fires. The pictures were then used to solicit donations that included a $500,000 contribution from the Oscar-winning actor.

Both the WWF and Leonardo have subsequently rejected these statements. “While worthy of support, we did not fund the organisations targeted,” the latter said. Bolsonaro’s tirade against WWF and Leonardo came right after four members of the NGO Alter do Chão fire brigade were arrested for intentionally setting forest fires in a bid to take photos that could be be used to garner donations.