Elements conspiring to create instability in Punjab will not succeed: Usman Buzdar

Elements conspiring to create instability in Punjab will not succeed: Usman Buzdar 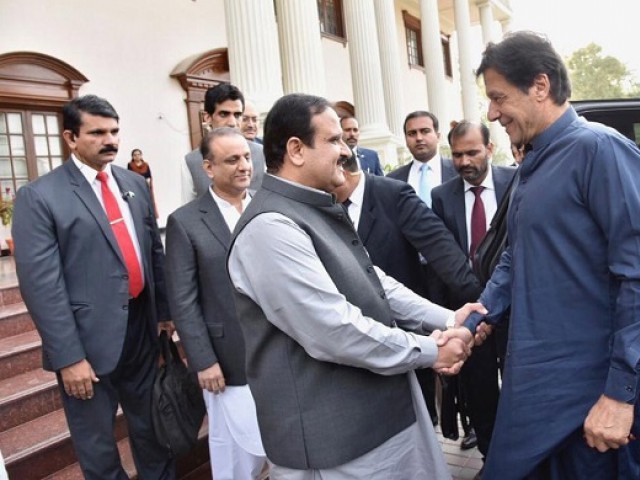 LAHORE: Punjab Chief Minister Sardar Usman Buzdar has said that the elements hatching conspiracies to create instability in the province would not succeed in their nefarious designs.

In a statement issued on Sunday, he said that the incumbent government had worked devotedly to put the country on the path to progress.

“The country is heading towards durable progress under the able leadership of Prime Minister Imran Khan,” Buzdar added.

The chief minister’s statement comes a day after the government, in a massive reshuffle at the federal level, had issued orders for the appointment, promotion and transfer of 44 officers in Islamabad and 90 officers in Punjab.

The decision to reshuffle the bureaucracy in Punjab was anxiously awaited since earlier this week after the prime minister had expressed his dissatisfaction with the administrative structure of the province and ordered the provincial government not to hesitate from removing civil servants stymying the performance of the government.

Unfortunately, Buzdar said, certain elements do not want development in the country, adding that people had given five-year mandate to the Pakistan Tehreek-e-Insaf (PTI) government and it would complete its tenure.

He said that all institutions are on one page for development of the country and those who wanted clash between institutions would just face failure.

The Punjab CM added that in the past, corruption ruined different departments, adding that the menace would be rooted out under the dynamic leadership of Premier Imran.