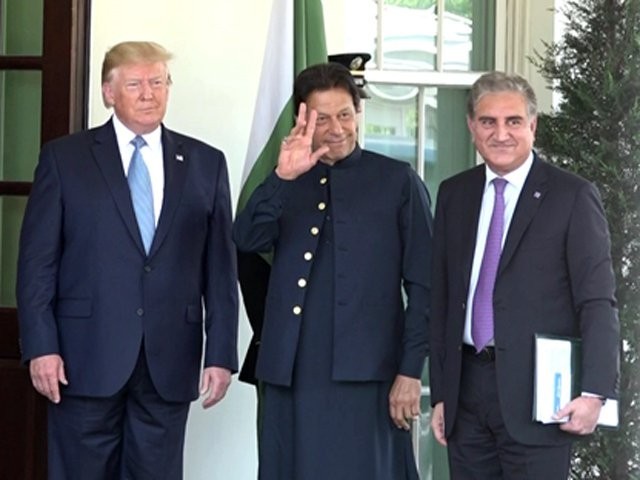 “President Trump’s continued willingness to pursue political settlement in Afghanistan by resuming dialogue with the Taliban is a positive development,” Qureshi told reporters on Saturday in Multan, a northeastern city of Pakistan, according to the the state-run Pakistan Television.

Trump visits troops in Afghanistan, says Taliban talks back on

We hope talks between the US and Taliban will resume soon and it will help in establishing peace and stability in Afghanistan as well as in the region, he added.

Reaffirming his country support, Qureshi said Pakistan will continue to support and facilitate the peace and reconciliation process in Afghanistan.

On Thursday, Trump made a surprise visit to Afghanistan to celebrate Thanksgiving with the American troops.

“The Taliban wants to make a deal, and we’re meeting with them,” Trump said in a meeting with his Afghan counterpart President Ashraf Ghani during his visit at Bagram Airfield, according to The New York Times.

On Friday, a day after the Trump’s statement, Qatar-based Al-Jazeera reported that the US and Taliban have resumed informal talks and met in Doha to discuss the resumption of formal peace talks.

Early September, Trump declared the peace talks with the Taliban “dead” following an attack in the capital Kabul which killed a dozen people, including a US service member.