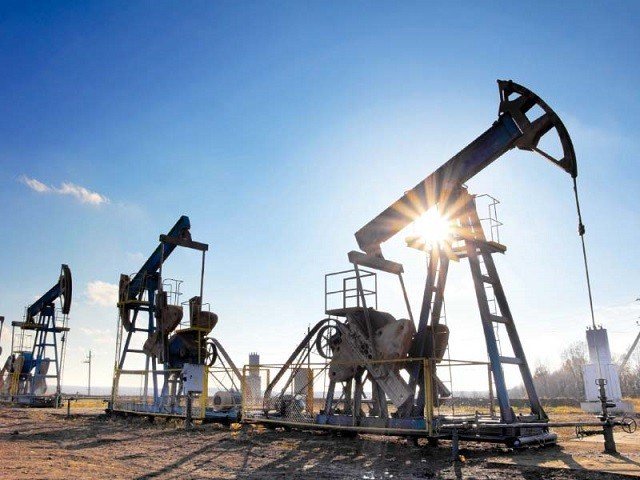 ISLAMABAD: Pakistan is working to encourage some Chinese companies to become strategic partners with up to 30% shareholding in Pakistan Refinery Limited (PRL) as part of a development plan for the country’s oil and gas industry.

Pakistan proposed some projects for inclusion in the development plan in the third meeting of a panel of oil and gas experts under the energy cooperation programme of the China-Pakistan Economic Corridor (CPEC).

Along with other projects, according to documents, Pakistan proposed the inclusion of PRL in the development plan.

Officials familiar with the development revealed that the PRL management had made efforts to make the offer of shareholding in the company part of CPEC. The Ministry of Energy also gave its backing.

However, the Chinese side in their last meeting suggested a business-to-business arrangement for the strategic partnership in the corporate sector instead of a government-to-government arrangement.

“Two options are now being evaluated. We are looking for a few Chinese companies so that they could become strategic partners of up to 30% stake in PRL, which will allow us to easily get financing from China either under CPEC or from commercial banks and then award the engineering, procurement and construction (EPC) contract,” a senior government official told The Express Tribune.

The PRL management is also considering appointing a project management consultant and will then float a tender for hiring an EPC and front-end engineering design (FEED) contractor.

The contractor will also arrange financing and carry out construction work for upgrading the refinery. “We are analysing both the options and will award contract in mid-2020,” the official said, adding that the plant upgrade project would take about four to five years.

“Yes, we are in discussion with various parties, including the Chinese, but no commitment has been made to anyone,” said Nadeem Babar, Special Assistant to the Prime Minister on Petroleum, when asked for comment.

PRL has finalised a feasibility study for expansion of the refinery. Under this plan, the refinery will be upgraded from the hydro-skimming system to the deep-conversion technology.

Total production capacity of the refinery, however, will stay unchanged at 50,000 barrels per day whereas total cost of the project is estimated at more than $1 billion. PRL is the most efficient refinery of the region with conversion cost of $2 per barrel.

Separately, PRL is also evaluating the proposal of going for project upgrade along with expansion of the production capacity to 100,000 barrels per day from the existing 50,000 barrels per day. However, this option will require an investment of more than $2 billion.

“We are working on two options and feasibility study of these has been completed. These options include upgrading the refinery from hydro-skimming to deep-conversion technology,” PRL Managing Director Zahid Mir told The Express Tribune.

PRL has designed annual production capacity of 2.13 million tons and is currently operating at 80% capacity utilisation. It is a subsidiary of Pakistan State Oil, which holds 53% shareholding. Hascol Petroleum is also a significant shareholder in PRL with a 13.72% stake.