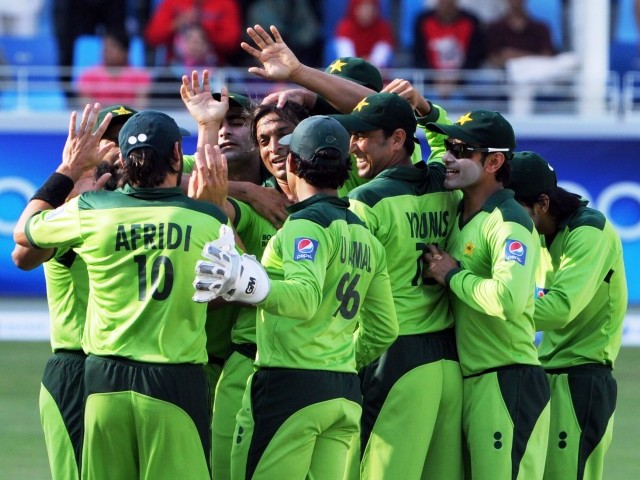 The captain of Pakistan cricket team, Misbahul Haq, and other team members have been told by the income tax department to pay their dues. The department has also decided to move against several team members, who are allegedly involved in evading taxes worth tens of millions of rupees.

According to senior officials of the Federal Bureau of Revenue (FBR), all income tax returns filed by the cricket team were audited and it was found that most of the cricketers “had huge discrepancies between their actual incomes and figures given on tax documents.”

Interestingly, the Pakistan Cricket Board had formally filed an appeal with the FBR, seeking an income tax exemption whenever the amended second schedule of the Income Tax Ordinance of 2001 became applicable.

PCB chief Ijaz Butt is reported to have first approached the prime minister during a reception for the country’s women cricket team.

Now it has been learnt the PCB had asked the FBR to “restore the exemption” granted to cricketers.

The income tax exemption for the PCB had been withdrawn a few years ago alongwith several other exemptions.

“It is not an issue,” a source close to the player told The Express Tribune.

“There was an misunderstanding because of which Misbah was issued the notice.”

The source explained: “The department issued notice by considering him (the player) in the wrong category.”

He, however, added that the player was consulting his lawyer on how to respond to the notice.

“Misbah will (file a) reply through his lawyers and the matter would be resolved soon.”