The road will offer the shorte­st travel time betwee­n the Galiya­ts and Islama­bad
By ​ Our Correspondent
Published: November 29, 2019
Tweet Email 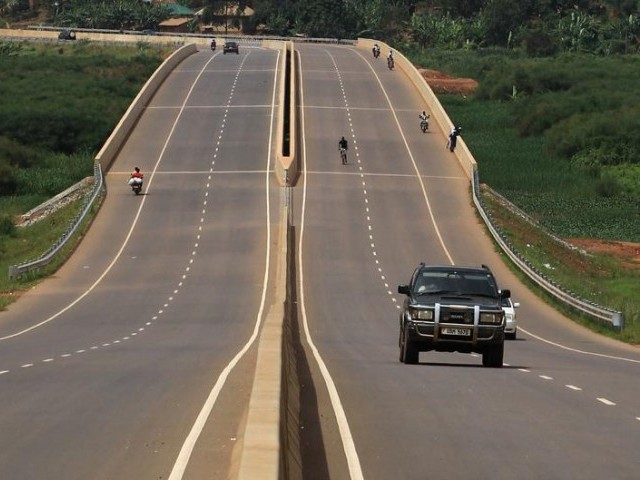 PESHAWAR: A new road being built from Changla to the federal capital of Islamabad will be built per international standards.

The road will offer the shortest travel time between the Galiyats and Islamabad.

This was stated by the Khyber-Pakhtunkhwa (K-P) Communication and Works Minister Akbar Ayub Khan on Thursday while presiding over a meeting to review the construction and design of the Islamabad-Makhniyal Road from Changla.

Akbar said that teams should avoid denuding forests lying along the proposed site of the road while special consideration should be given to locals. He hoped that the construction of the road will revolutionise the tourism sector in the province.

“This will bring financial benefits to the province and also improve the peaceful environment,” he stated.