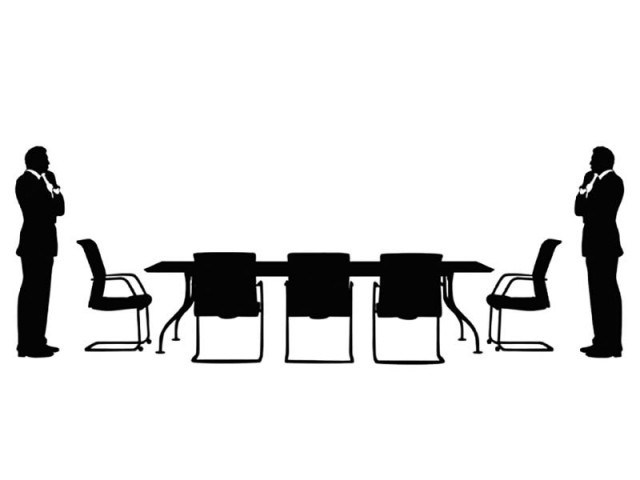 ISLAMABAD: A rift between the top management of Oil and Gas Development Company (OGDC) and its board of directors has intensified over the termination of services of the executive director (ED) human resources.

Acting OGDC Managing Director Dr Naseem and board members also appeared before the National Accountability Bureau (NAB) on November 5-6 in an investigation into appointments on key posts in the company. During the probe, Human Resources Committee Chairperson Sadia Khan, board members Saud Khawaja and Akbar Ayub were questioned by the accountability watchdog.

Earlier, OGDC had made appointments on two important slots of ED Petroserve and ED Human Resources. However, the company changed selection criteria for the hiring. During investigation, the board of directors claimed that they had powers to change the selection criteria but the MD told investigators that he had nothing to do with the appointments.

The board of directors, apparently dissatisfied with the sacking of ED, held two consecutive meetings to reinstate him. In the first meeting on November 12, the board chairman and the directors facing NAB inquiry claimed that the MD had no authority to terminate services of the ED human resources.

Instead, they said, the board could terminate his services. However, a majority of the board members did not back the call for reinstating the ED.

Another meeting was held on November 22 to discuss the reinstatement of ED human resources. However, the MD was kept away from the huddle.

When contacted, a spokesperson for the Petroleum Division said it was an internal matter of OGDC.

In response to The Express Tribune’s queries, an OGDC spokesperson said, “The board met to discuss the regular agenda. Meetings are conducted as per norms and there is nothing unusual. Affairs of the company are being managed in accordance with the corporate governance standards.”

Earlier, the OGDC board had recommended to the Petroleum Division the name of Shehryar Lodhi and three others for selection for the post of company’s permanent MD.

The Petroleum Division sent these names to the Intelligence Bureau for clearance, which pointed out that Lodhi did not enjoy a good reputation and professional competence.

He was from the contractor companies and his name was also recommended by the previous OGDC board but could not be approved.

The present board, formed by the Pakistan Tehreek-e-Insaf (PTI) government, also recommended Lodhi’s name for the slot of MD, who lacked experience of working in oil and gas exploration companies.

About Ahsan Haider Khan, the Intelligence Bureau said he was a dual national and held Canadian citizenship. However, it pointed out that nothing adverse had been reported against Shahid Saleem, who had experience of working in an exploration company.