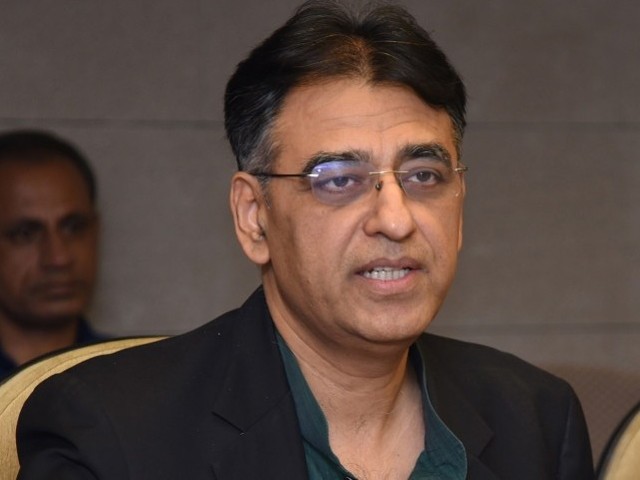 ISLAMABAD: Federal Minister for Planning, Development and Special Initiatives Asad Umar has directed the officials to ensure the groundbreaking of first special economic zone (SEZ) project under China-Pakistan Economic Corridor (CPEC) in Faisalabad before the end of the current year.

According to the Ministry of Planning, Development and Special Initiatives, work on two SEZs projects had expedited including Rashakai and Dhabeji with an aim to achieve their groundbreaking in the current year.

The planning minister chaired separate meetings in Islamabad on Thursday to review the progress on CPEC and PSDP funded projects with Planning Secretary Zafar Hasan and other senior officials of ministry in attendance.

Umar was given a detailed briefing on the PSDP funded projects.
It was noted that the fund release mechanism had been made much easier in the recent months and the ministries had greater independence in spending their development budgets.

Umar said that the ministries and departments must ensure that they make the use of opportunity and complete their projects on time.

He emphasised that effective monitoring and evaluation of the projects was essential for their smooth and timely implementation.

He also called for greater efforts to identify innovative funding mechanisms for the infrastructure projects.

Umar expressed satisfaction on the progress of various under-construction projects.

He stressed that in the new phase of CPEC, focus would be given on enhancing economic cooperation whereby business linkages and value chains would be developed, benefiting both sides.

The minister separately reviewed the progress of various planned SEZs under CPEC.

Representatives of Ministry of Petroleum and Power assured the minister of their full support and timely completion of electricity and gas supply projects.