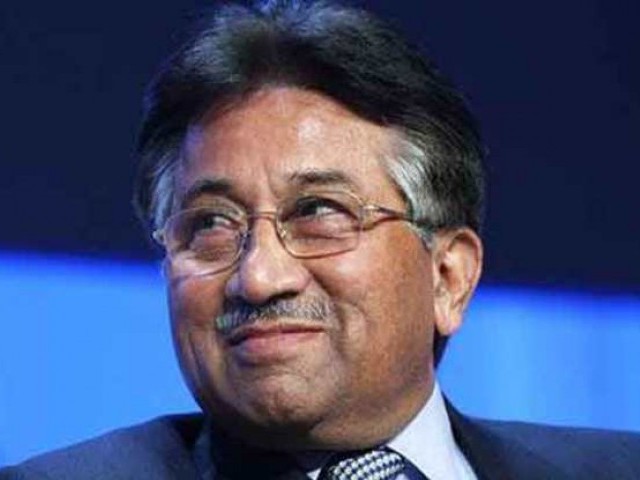 LAHORE: The Lahore High Court has directed the federal government to submit a complete record of the high treason case against former president Gen (retd) Pervez Musharraf till December 3, 2019.

At outset of the proceedings, Justice Naqvi addressed Musharraf’s counsel Muhammad Azhar Siddique and remarked that the Islamabad High Court (IHC) had given relief to his client.

“The IHC not only issued a stay order but also ordered for a fair trial,” Justice Naqvi noted.

The counsel replied that the present petition was a bit different and also read out the orders passed by the IHC.

He apprised the court that the IHC had passed the orders on a petition filed by the government.

He argued that the special court was established without seeking permission from the cabinet, questioning that how the case against his client became a high treason case.

“Just read Article 6 of Constitution of Pakistan,” the judge observed. “One act was made in October 1999 so how the act done on November 3, 2007 could be deemed an act that falls under treason.”
Justice Naqvi directed the federal government’s lawyer to assist the court on December 3 on how this matter fell under treason.

In earlier proceedings held on November 26, Musharraf’s counsel raised several points over the alleged illegality committed during trial against Musharraf.

Advocate Siddique underlined that Musharraf was not given the opportunity of recording his statement under section 342 CrPC adding Section 9 of Special Act 1976 is ultra vires of 10-A of Constitution.

Petitioner Musharraf, in his petition, had requested the LHC to stay the trial being conducted against him in his absentia until he recuperated and appeared before the court.

The Ministry of Interior secretary and the Federal Investigation Agency director should be directed to conduct a proper and unbiased investigation by including names of all alleged aiders and abettors for the proper appreciation of facts and evidence at trial, it stated.

Due to his deteriorating health, multiple life-threatening ailments and his aged mother, he had not been able to return to Pakistan ever since, despite having strong desire to do so, Musharraf’s counsel maintained.

He requested the court to pass direction to declare unconstitutional the impugned order passed by the special court on November 19, 2019. He further prayed to uphold the fundamental rights of the petitioner guaranteed under the Constitution.

“In exercising its discretionary relief, the court must look at the balance of convenience, which lies heavily in favour of the petitioner, as taking away his right to a pleader of his choice, as well as his right to an audience, as a direct consequence of his infirmity, will not only seriously prejudice his case but also set a precedent for all future cases where infirm accused are at a material disadvantage to healthy ones in defending their trails,” said the counsel.

He contended that the application he had filed under Section 265-K of CrPC “kindly be taken up by the special court and disposed of at the earliest”.

The operation of the offending portion of Section 9 of the Criminal Law Amendments (special court) Act 1976, denying the accused an adjournment even on grounds of illness and thereby impacting his right to life, be suspended and declared unconstitutional and the trial be adjourned till the petitioner’s medical condition allowed for his safe return to the country to face trial.