Distribution of revenues: a case of K-P’s natural resources

Distribution of revenues: a case of K-P’s natural resources

It is high time that the federa­l govt took a lead role in settli­ng the thorny issue of revenu­e alloca­tion for K-P
By Syed Akhtar Ali Shah
Published: November 27, 2019
Tweet Email 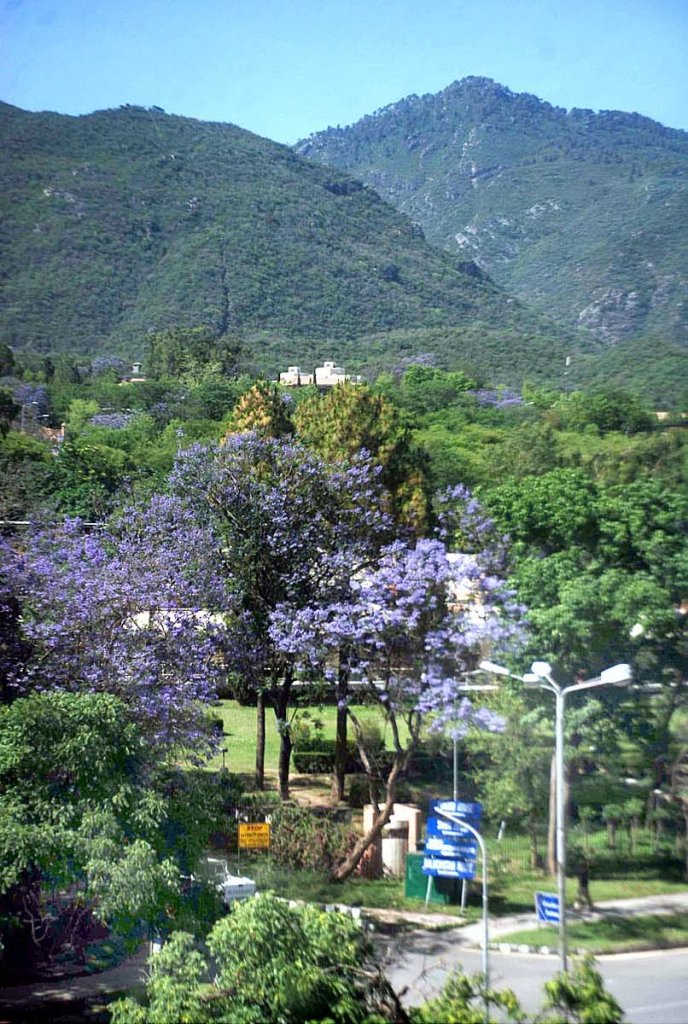 Federalism provides a mechanism not only for the resolution of disputes but also for fair distribution of resources among the federation and the federating units. The basic aim of the evolution of federalism has been to avoid acrimony, cement solidarity and ensure smooth functioning of the federal government. With this aim, the 1973 Constitution, as a social contract, beautifully inserted more or less all the basic clauses regulating fiscal federalism. Of these the ownership of natural resources and minerals as well as their sharing of proceeds are of the utmost importance for settling the ticklish issue. But bottlenecks are being faced in the implementation of certain provisions — something that not is only affecting the smooth functioning of provinces but also causing a sense of deprivation.

In this connection, not long ago, Pervez Khattak, the then chief minister of Khyber-Pakhtunkhwa (K-P), was on record to have said at a high-level meeting involving representatives from provincial and federal governments that the issue of payment of outstanding dues to the K-P government on account of the net hydel profit would be taken up at the Council of Common Interest for a sustainable resolution. He also put forward the demand for the settlement of royalty on gas and LPG. And while thundering in the Provincial Assembly, he assured the house that all four provinces had agreed to the AGN Kazi formula for the determination and calculation of the Net Hydel Profit (NHP) — amidst the threat of a sit-in — to force the federal government to release the province’s share. He claimed that it would be an achievement as they were then receiving Rs18 billion annually from the NHP, and after the application of the formula, the amount would reach Rs80 billion. All these utterances were made at a time when the PML-N was in government. Incidentally, now Khattak himself is not only part of the federal cabinet but is also a member of the core committee of the PTI. However, the woes of the provincial government are still the same. In this context, Mr Himayatullah, an adviser to the CM, stated that with the release of the provincial share, the NHP would be to the tune of Rs200 billon.

All those arguments and demands are based on various constitutional provisions determining the rights of the federation and the provinces. A crucial area is the revenues accruing out of the generation of oil and gas. In this respect, Article 172 (3) aims at boosting the exploration of oil and gas in the country by encouraging joint ownership of mineral resources by the federal and provincial governments. This Article specifically states, “Subject to the existing commitments and obligations, minerals, oil and gas within the province or the territorial water adjacent thereto shall vest jointly and equally in that Province and the Federal Government.” But the federal government appears to be shy in implementing this Article as the rules of business have not been framed so far. Moreover, the Petroleum Policy 2012 and Rules 2013 have also not been amended in consonance with the aforementioned Article.

The Government of Khyber-Pakhtunkhwa is also in agreement with the Government of Sindh on a draft proposal which calls for imposing Federal Excise Duty (FED) on the local production of crude oil. Under this, the province has proposed a levy of Rs1,000 per barrel as FED on oil. However, the federal government appears reluctant to impose such a tax. The matter is still pending with the CCI. In case the proposed tax is imposed, the revenues so accrued would be around Rs12 billion for the province, per annum. The contention of the provincial government is based on Article 161(1)(b) of the Constitution of Pakistan which states, “The net proceeds of the Federal Duty of Excise on oil levied at well-head and collected by the Federal Government, shall not form part of the Federal Consolidated Fund and shall be paid to the Province in which the well-head of oil is situated.”

The framers of the Constitution have in fact transferred the subject of collection of royalty on oil to the provinces as a residual subject. Article 161 (1)(b) talks about the collection of excise duty by the federal government and transfers of the proceeds to the provinces. Thus, this is a residual subject wherein provincial assemblies can legislate. The joint and equal “vesting” of oil and gas solely signifies “regulatory control” over the minerals, oil and gas which previously was completely under the control of the federal government under the Regulation of Mines and Oilfields and Mineral Development (Government Control) Act 1948. But Article 172 (3) stipulates joint regulatory control, thus necessitating amendments to the subordinate legislation.

The objective of adopting the Federal Constitution is to provide defined provisions and institutional arrangements to resolve the disputes among the federation and the provinces for a smooth-functioning system. It is high time that the federal government took a lead role in settling the thorny issue of revenue allocation of the provinces in accordance with the spirit of the Constitution and federalism.

Reconvergence in the Middle East