Guidelines issued for use of heaters in Bhakkar

Guidelines issued for use of heaters in Bhakkar 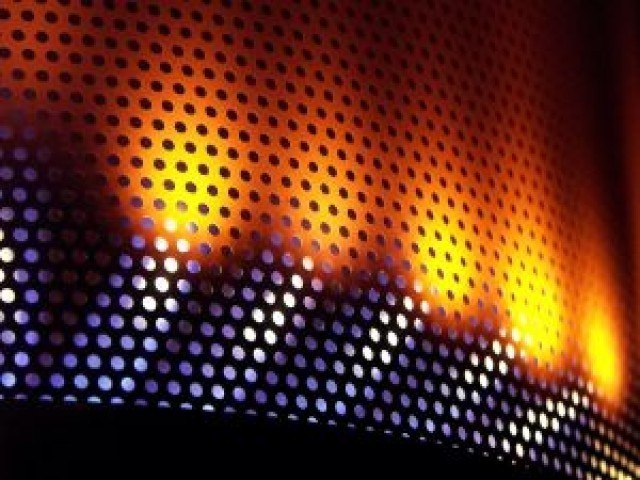 BHAKKAR: The district administration issued instructions for the use of electric and gas heaters.  There is an increase in fire-related incidents and this has become a source of concern. Minor acts of carelessness can lead to the major loss of human lives.

Additional Deputy Commissioner General Abbas Raza Nasir told The Express Tribune that instructions had been issued by Rescue 1122 to prevent any such accident. In this regard, the DC further stated that the use of electric stoves and gas heaters rises in the winter to make tea and heat milk. As a result, many deadly accidents occur due to minor carelessness when handling these stoves.

The official continued that kids are also disabled in these incidents and tend to suffer the most. “These incidents often result in the miserable death of children who get burned when heating milk and tea,” Nasir observed. To save lives, Rescue 1122 Bhakkar issued instructions to keep children away from consuming hot drinks, tea and milk. He added it was also important to hold children when they are drinking anything. Also, Chief Executive Officer Health Dr Sheikh Mohammed Saeed suggested periodically inspecting gas fitting and leakage.

He further mentioned it was important to keep the window and door a little open for air ventilation in rooms. “Keep flammable substances at least five feet away from the heater and do not put a burning heater in an empty room,” he said. The officer said this increased the amount of poisonous gases in a room. Moreover, due to the lack of oxygen, the chances of suffocation rise and can be fatal.