Author­ities must conduc­t an impart­ial audit of all school­s and determ­ine what it actual­ly costs to run a school­
By Gibran Ashraf
Published: November 24, 2019
Tweet Email 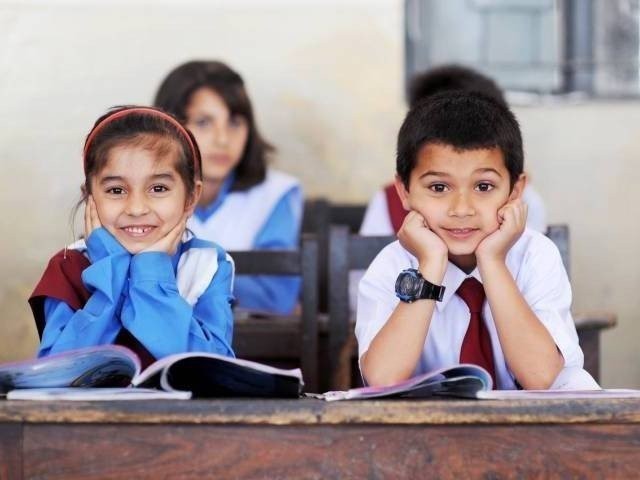 A hike in fees charged by private schools touches a raw nerve. Many of our readers will recall that growing sense of distaste and anger in the pits of their stomachs when the quarterly fee challan flashes before their eyes. Charged how much for what service?

Throw in a hint of profiteering in the mix and you have the makings of a classic tale of extortionists exploiting the poor public’s need for basic services. The oppression, the helplessness, the horror!

Riding this wave of public anger, much has been made of the cases in courts over the excess fees charged by private schools and the “summer vacation fees” when the schools do not seemingly do anything but still bill you for it. The government has spied another money black hole that it can squeeze for five per cent tax.

Cries of injustice from schools are waved away as the kicks and screams of the guilty being dragged to the gulag — for we now crave vengeance and not justice in this country against the “looters” and the “corrupt”. To the boilers for thee, damned be justice and souls alike.

Indeed, it has emerged that there are 100,000 students enrolled in schools who charge a monthly fee of Rs10,000 or more. A nominal tax on the fees charged even at this baseline level would result in a windfall for the government.

But in our haste to serve the poor man’s justice on these establishments, it is important to review and understand their context, lest we drive ourselves into the very past we today seek to escape.

Private schools have mushroomed in Pakistan, unlike most countries in the world, because there exists a vacuum. Public schools of the country can neither compete on the quality of education nor the facilities provided in some schools.

In urban centres of the country, the only choice that most parents contend with is an education for their children and which private school to seek it in. The base choice between public and private schools does not exist for them.

True, some schools which started from a room or two have today become nationwide chains and are now eyeing international moves.

But this glosses over one key fact. All private schools operate in a free market economy. This means that parents are free to choose the school at a price they can afford.

However, in view of justice, as should be done, the authorities must conduct an independent and impartial audit of all schools and determine what it actually costs to run a school. For that matter, it should also review what it costs to run a government school.

Based on the audit, caps can be placed on overall fees or certain components. Maybe it can encourage competition between private schools and break up the price-fixing mafia to help drive down prices. Encourage bank transactions for fees. It can then look to impose taxes.

It does hurt to fork out over Rs200,000 on the education of a single child every year in this tight economy and yes those indulging in profiteering must be stopped. But the cost of education has always been high, and forever we have been encouraged to pay that high cost of time, money and effort to gain an education, but let us try to make it equitable. For if we don’t and these schools close down, we will have another crisis to deal with.

Barking dog that bites too!