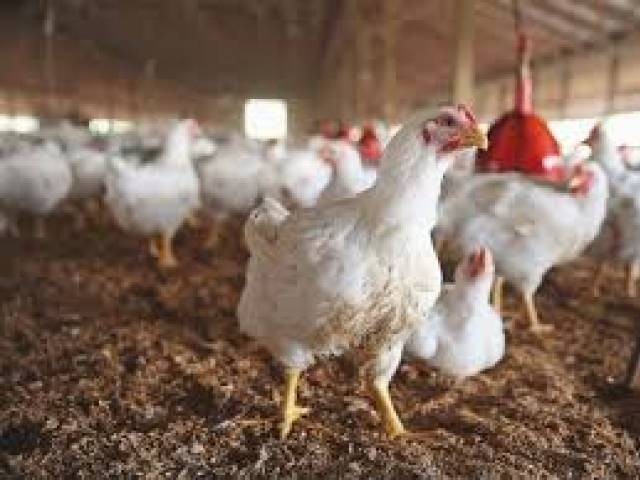 PESHAWAR: With hilly areas of the province receiving heavy snow and rains, it has slammed the brakes on the provision of poultry ‘units’ to the less privileged in the province.

This was disclosed by the Khyber-Pakhtunkhwa (K-P) Livestock District Director Dr Masoon Ali on Friday.

Talking about the programme, he explained that it was part of Prime Minister’s Agriculture Emergency Programme to uplift the agriculture sector in the province. He added that of the Rs309 billion cost of the programme, the federal government is expected to provide Rs84 billion to fund some 13 projects, including the poultry rearing project. The remaining Rs225 billion will be provided by the provincial government.

It includes a project to subsidise poultry units — each comprising of five hens and a cock – amongst the underprivileged of the province.

The project aims to boost local agricultural production, reduce dependence on imports and improve the lives of poor farmers.

Dr Ali said that they had received an overwhelming response for the programme, with 4,000 applications filed so far. The only thing that stopped the applications from flowing in was that district offices ran out of forms. More applications are expected to come in once additional forms are distributed.

The K-P government, he said, has adopted a uniform policy for all applicants, he added.

“We have been directed by the provincial government that under that pre-set criteria, the less privileged class of every district such as widows, orphans and those who have been nominated by the community such as payer leaders of any mosque, and women section of any districts will be given priority,” the district director said.

He added that the chickens which will be provided under the programme will be a special breed and will be 100 per cent vaccinated.

Districts which are currently experiencing extreme weather conditions such as snow and heavy rains could see the distribution process deferred by as much as two months, though the process will resume latest by March when relatively warmer weathers return, he said.

The districts where the process has been deferred are the hilly regions of Malakand and Hazara division.

“Such weather is not suited for chickens to lay eggs, but later they will be provided chickens which can breed in any season,” he stated.

Further explaining the process, he said that the livestock offices in each district will serve as the collection and distribution point for the programme.

He further urged that only the downtrodden and deserving people should apply for the poultry package so that it is easier for them to sort through applications.

However, he clarified that they will entertain all applications.

“We will not refuse any applicant if insist on it,” he replied.