All RPOs across the provin­ce partic­ipates throug­h a video link
By ​ Our Correspondent
Published: November 23, 2019
Tweet Email 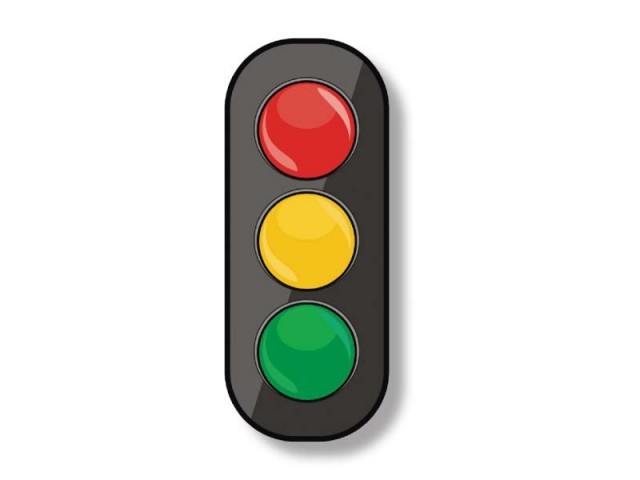 On the directions of Punjab Chief Minister Sardar Usman Buzdar and Punjab IG Captain (retd) Arif Nawaz Khan, a session to reduce traffic accidents and protect lives was held at the Central Police Office. All the RPOs of the province also participated through video link.

The session was chaired by Additional IG PHP Captain (retd) Zafar Iqbal and Additional IG Traffic Muhammad Farooq Mazhar were present on the occasion. In addition, a detailed examination was held on the causes of traffic accidents, while steps taken to control the same were discussed.

Iqbal directed RPOs to form special teams of Punjab highway patrol, traffic and district police to check speeding and fitness of vehicles on roads. He urged the compliance of traffic rules by all vehicles, especially public service ones which are plying on the roads. “The fitness standard of buses, wagons and cars running on public routes should be checked and no unfit vehicle should be allowed to run,” he said. He further stated that PHP and traffic police should ensure strict patrolling on highways and roads during fog and smog. Iqbal stressed that awareness campaigns for passengers should also be continued.

“As many as 60% of accidents occur due to speeding and 39% take place due to the negligence of the drivers. Therefore, underaged, inexperienced and careless drivers should not be allowed to drive public transports and special teams should play a positive role in this regard,” said Addl IG Traffic.

He further mentioned that there should be a close coordination with vehicle inspection certificate centers, so that their performance should be made more effective. “The Buses, wagons and old vehicles plying on public routes should not be allowed to run on roads without getting fitness certificate,” said Mazhar. Moreover, he stated that mostly accidents occur due to commercial passenger vehicles; therefore, CTOs should devise a comprehensive strategy and take steps to reduce the accidents. “CTOs should directly supervise the mutual teams of PHP, Traffic Police and District Police,” he said.