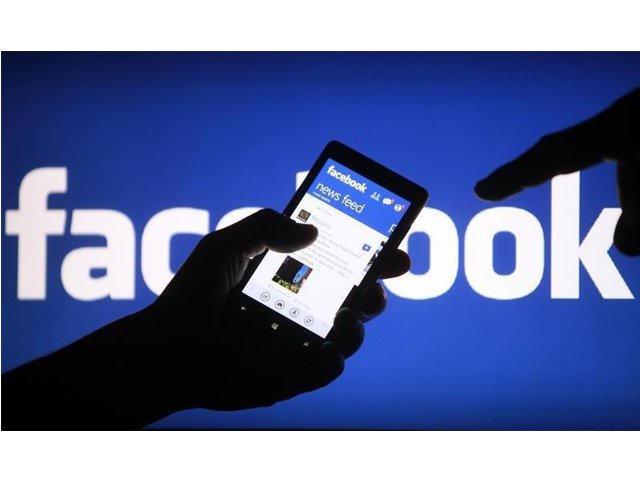 WASHINGTON: Facebook has agreed to turn over additional documents after the California state attorney general’s office went to court earlier this month to compel the social media firm to comply with requests for information in its privacy investigation.

Under a joint stipulation filed in San Francisco Superior Court, the company agreed by November 26 to respond to some of the document requests. It also agreed to a schedule to provide additional documents in December and January.

For California’s document requests that remain in dispute, a judge will hold a Feburary19 hearing. Facebook did not immediately comment.

In July, Facebook agreed to pay a record-breaking $5-billion fine to resolve a Federal Trade Commission probe into its privacy practices and said it would will boost safeguards on user data.

Facebook also faces an investigation by 47 US states and territories over concerns the company engaged in anti-competitive practices, put consumer data at risk and pushed up advertising prices. Additionally, it is under investigation by the FTC and the Justice Department.