The return of Asad Umar

The return of Asad Umar 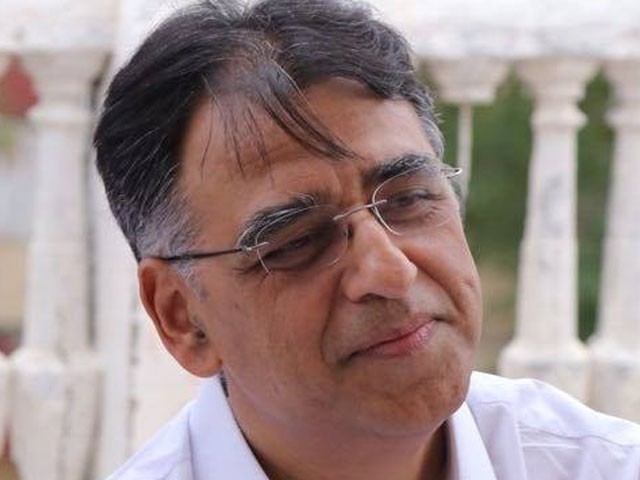 Asad Umar’s appointment as Planning Minister comes at an opportune time. He held the finance portfolio in extremely trying circumstances, with well-publicised political commitments to shun the IMF pulling him in one direction and the gaping holes in the internal and external accounts of a slowing economy in the other. Many of us felt he was not prepared for this emergency and the negotiations with the IMF. It now transpires that he was not prepared to surrender either. This quality will serve him well at his new workplace. The strongest-ever dose of austerity compelled even the visiting IMF staff to suggest that development spending has to lead the revival of job-creating growth, not post-stability but at the same time that macroeconomic fundamentals are being improved. In other words, public investment has to play the role of crowding in the private investment.

Planning has been on the decline since the fall of the Soviet Union, but the neoliberal policies have generally failed to provide a better alternative for public good. Developing countries now look towards China to understand a workable blend of market incentives and social control. Pakistan’s special relationship with China under CPEC places her in the unique position of learning the tricks of rapid growth and poverty reduction. While the Chinese side is taking a well-planned long-term view of where they want to take the relationship, and where does it fit in their overall model for the future, the Pakistani side has been ill-prepared and hence on the receiving end. CPEC projects have been treated as routine Central Development Working Party/Executive Committee of the NEC (CDWP/ECNEC) activity without a consistent plan for all development sectors and economic activity. For the Ministry of Finance, it is just some more inflows of foreign exchange. As for debt accumulation, time or (eventually) the IMF would take care of it! Coordination with project implementing agencies has been poor. To allay concerns expressed by the Chinese, the National Development Council and the CPEC Authority had to be established.

Asad Umar has had a taste of the Ministry of Finance and its hang-ups. He could not have escaped the scary macroeconomic frameworks churned out by that ministry. As a twice-elected MNA, he must now know what the ground reality of development is. His background as CEO of a private-sector company gives him an edge over his predecessors to judge the soundness of projects. However, public-sector projects without a growth framework may not yield a whole that is greater than the sum of the parts. The macroeconomic framework prepared by the Ministry of Finance is a poor substitute for a growth framework. So, the first order of business is to formulate this framework. Sadly, the Planning Commission lacks this capacity. Overtime, it has been reduced to a project clearing and funding agency rather than a think-tank of the government. The result is that the sections concerned with projects and PSDP programming are somewhat alive. Luckily, a person well-versed in the business of public-sector projects has taken over as Deputy Chairman. Leaderless, the economic side has been dormant since long. What is needed is a head of the economic team untainted by donor-driven agenda. In addition, the interaction between the professionals in the Pakistan Institute of Development Economics (PIDE) should be systematised. After all, PIDE is supposed to be the research arm of the Planning Commission. Appropriately the first talk arranged by Nadeemul Haque, the new Vice Chancellor at the PIDE, was on what policymakers expect from researchers. The speaker was the then chair of the Standing Committee on Finance, Asad Umar. It’s time to act now.