You know it’s the end of times when testos­terone-laden boys on Sea View are woke to a DC film
By Amna Iqbal
Published: November 21, 2019
Tweet Email 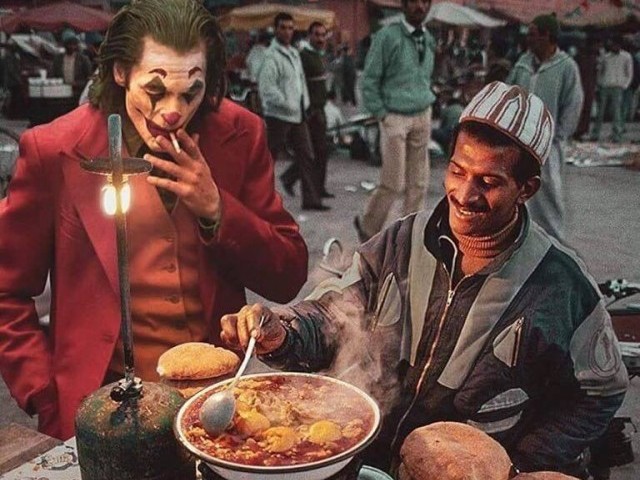 KARACHI: If I had a sense of humour, I’d laugh out loud every time some poor sod has claimed indignation at the reality of mental illness, now that it’s endorsed by Lady Gaga or Deepika Padukone. But it is indeed the end of times if testosterone-laden boys blaring out their Oedipal complexes on Sea View are woke to, um, a DC production.

This year’s wave of the absurd and unfathomable brought us the origin story of DC’s most beloved villain, the Joker. And of course; Priyanka Chopra’s dress at the Met Gala.  Even if we now know why chickens crossroads, we’ll never know how to stop empathising with mass murderers. Or just stop empathising, really. However with empathy being the new pink and Arthur revealed in an Om Shanti Om – esque incarnation of Batman’s saving grace as a super-hero, DC forgot the devil in the details bit as they signed the contract of Soul Purchase by Satan Inc without reading the fine print. 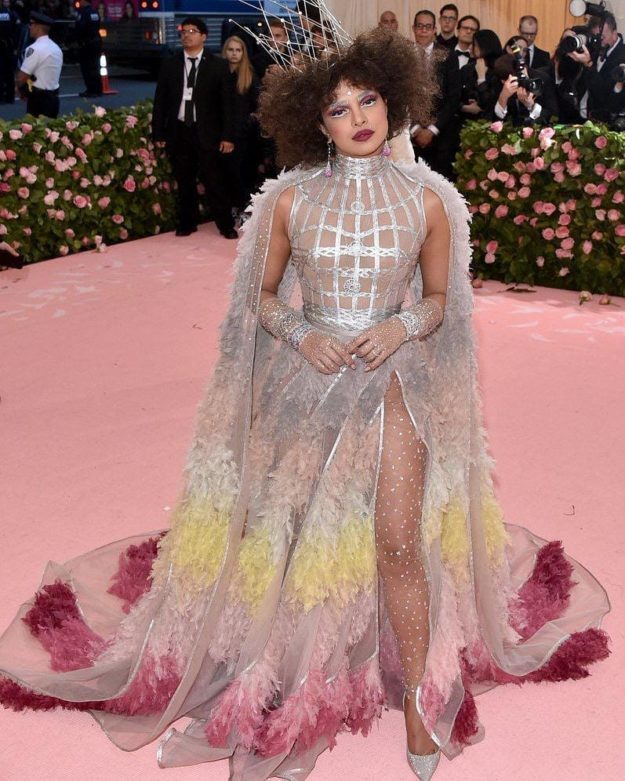 Joker remained Batman’s Achilles Heel, hence validating his existence. No one knew why this guy with an uncanny insight into the misery of human condition is a villain with no real incentive to kill when his kind can easily be philosophers. They don’t fit into the ‘real’ world, know more about everything and nothing, and disregard the one true origin of existence. Joker was scary primarily because he could be any one of us, but now with his origin firmly established, even the Dalai Lama agrees there’s a need to remediate the villainous nature of Arthur/Joker. He has called for a global halt on the quest for world peace and empathise more with the murderers instead of the murdered.

The Ministry of Magic and the UN have unanimously made empathy a basic human need and everyone now has the right to use mental illness as the reason to set forest fires. We are so empathetic to the number of mental disorders doing the rounds this season; Louis Vuitton has designed a range of Aunty bags for a psych ward retreat, everyone and their mothers are in touch with their feminine side, even feminists. Forget dengue or even cancer, unless you want to look like you picked one during the post-fall sale, you should go get this season’s designer mental illness today. 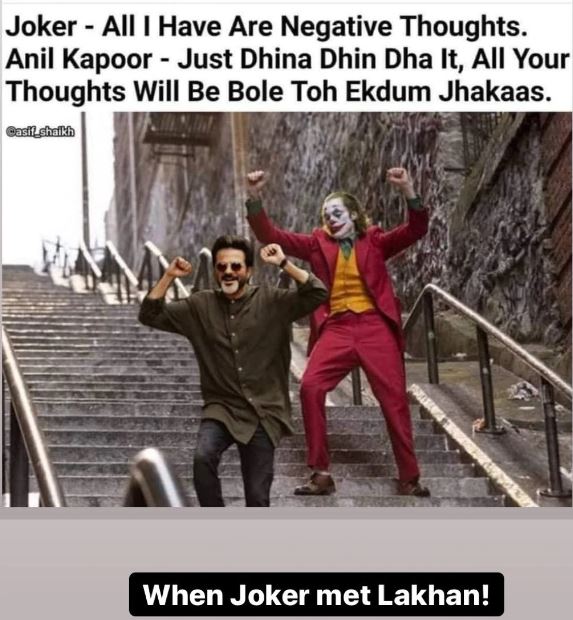 Also murdering Bruce Wayne’s parents (spoiler alert, bet you already knew that though), is totally justified. Ordering mixed Popcorn, though, with a smattering of extra caramel is a sign of borderline personality disorder, not putting up a status update about #Joker and #mentalhealth is social atrophia and refusing to pay my therapist means I’m a chronic t**t.

Since I have refused all medication and I live with being a T**t, the film made me wonder if Jaoquin Phoenix knew what DC productions were doing to him. If he had agreed to become the face, well chalky mask of a new world order.

He delivers a beautifully crafted performance with such earnestness; he is that guy you wish you had stopped to help. There’s grief embodied in a character that is more Phoenix than the manic murderer. As he becomes more prolific in his Mass murderer career than he ever was as a standup comedian, he evokes a V for Vendetta dystopia, everyone’s batshit crazy and it’s either him with the fragility of Natalie Portman to reorder a world gone to hell or the Lama signing up for Miss World pageant. The possibility of the first Miss World to win because she’s actually a Buddhist monk and refuses to wish for world peace is more jarring than Joker murdering me in my sleep. 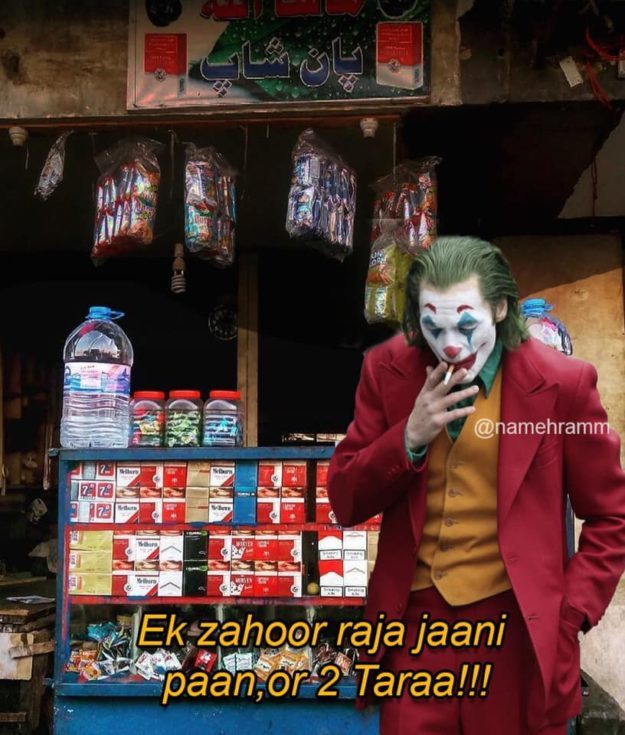 The software update on Joker also sends Batman back to pre-Dark Knight ages. Heath Ledger had worked himself to death to make sure Batsignals work during Ashura and Chand Raat. But guess who the good guy is now? Seriously who is it because I can’t decide. Alfred has to once again ensure a steady supply of warm milk and cookies, along with Bat gadgets so that poor little rich Batman gets his Arsenal to quit warming chairs and go after the bad guys.

Arthur, on the other hand, becomes the Grim Reaper’s Twitter handle after an onslaught of Murphy’s Law enforcement. He piles on makeup, as a nod to gender bender #2019, and sets out to grieve humanity in his dystopian avatar. The Joker is heroic for at least showing up despite all the suffering, more so because the poor guy makes it not just in time but also at the wrong time. It’s Hollywood though; nuances are for obscure film festivals so without wasting any more attention span, we know why exactly he’s so serious. He gets the last laugh, only that he won’t claim it. 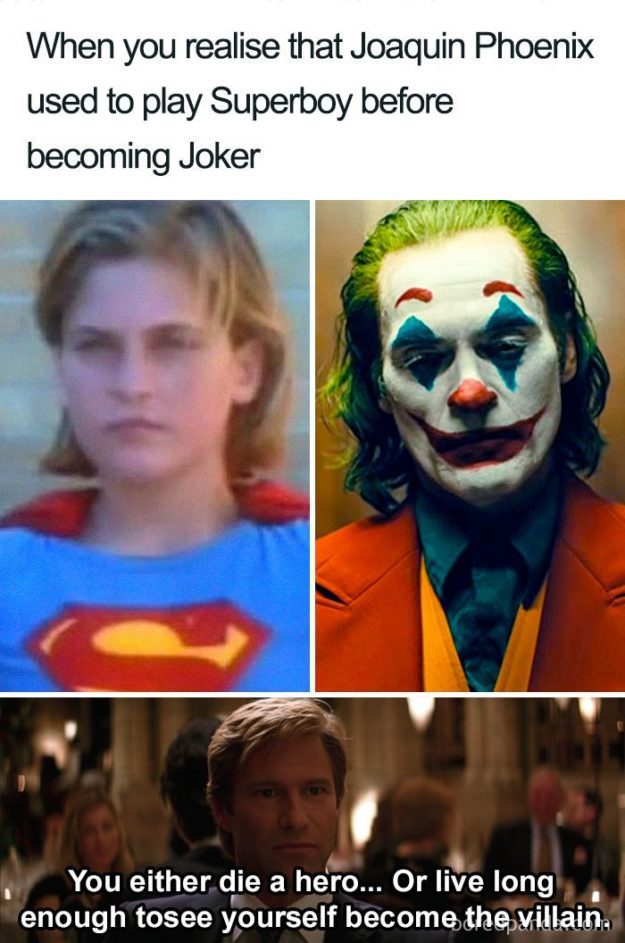 He can’t for the life of him, seem to revel in the violence that unfolds. And that’s how the film embodies a collective schizophrenia that grips our sense of reality. His super ethical therapist has reassured him of his 30-page-long list of disorders, and a get out of jail pass.

It’s 1981, Gotham city is a cesspool of crime anyway yet no one bothers to check that the Big Book of Disorders by Dr. Deepak Chopra is still lying in a portal to hell that Buffy hasn’t unlocked. Chucky is still creepy cute as a doll and a while away from the first reason after the Holocaust to cause indignant violence in popular culture narratives. Neurodegeneration due to continued exposure to adversity is only a research grant to ensure depressed lab rats die happy, high on illicit drugs. Yet all that mental health jazz is supposed to trigger happy biker boys.

Since Heath Ledger is dead and Jack Nicholson is too dated, Phoenix might just be doomed into the franchise. Given his finesse as an actor, I’m worried about his legacy. Also, DC isn’t known for employee health and safety practices as a precedent.

This is a real question after the reaction overwhelmed the film as not real but like the 11th commandment. Social media feed, reviews, memes, polls, an academic critique of capitalism by feminists, um… academics are all blaming Joker for misogyny, and a mental health meltdown that leads to bimonthly school shootings in the US. 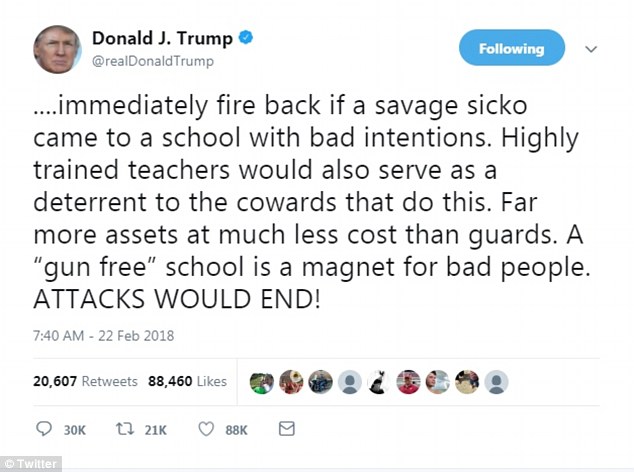 Meanwhile, no one paid attention to the DC studio’s new pools, the laughing gas station they made on the moon, producers rolling in money with new 23-year-old wives and finally the pot of gold, an Oscar promise.

In order to stay relevant in our own heads, React First is practised before FOMO sets in. Reality is whatever Google decides as per your algorithm, so let’s keep reasonable doubt aside, forget facts such as big corporations like money a lot and actors are performing not endorsing killing your dying mother, especially if the guy who does it lived in a comic book before. That brain is a muscle and if we continue to believe in the jargon of mental illness, no one’s ever going to cure my bipolar popcorn disorder. It’s a serious concern. I’m so stigmatised now, I binge eat them at night and I feel a body image issue will be next.

The Road to Hell… Last stop

Welcome to purgatory. The ride’s over. Mind the gap or whatever. In case you’re too medicated, self or selflessly, to realise we’re actually there yet, Hamza Ali Abbasi’s unneeded adrenalin shot will make you realise it is indeed an eternity of global warming sans social media and Greta Thurnberg.

The subway to hell was paved by the refusal to acknowledge Sunlight after 2007 as we tweeted incessantly, feeding our egos to Michelin Man levels. We let our grip on reality slip into algorithms that generated an Abbasi who managed to find God because he can’t act to save his life yet was applauded for being Shariah Compliant.

This is how we handed over our brains to screens, films lost their entertainment value and all of us ended up as clowns smiling or frowning at screens. This is also why Joker is another landmark on the devolution of humanity. Since we’re left with a homoerotic Batman; once again, despite the cinematic madness of Jack Nicholson and Heath Ledger’s obsession with his craft that ended up killing him as his Joker and made a man out of Batty.

The romance of easily disassociating our normal selves with the jokers we create as effigies is where the laughter stops. So does the tube. Our souls went to box office collection. It’s time for Demonic Labour Lost Union to exact their revenge. And rock and roll refuses to intervene since the voices in our heads killed music.