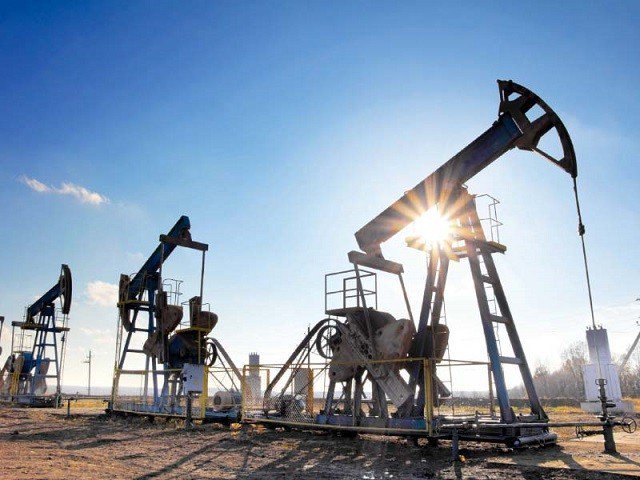 KARACHI: The business community has argued that gas tariff can be slashed instead of an upward revision as inefficiency on the part of Karachi-based public utility is causing financial losses, which have been overestimated and are recoverable.

Industrialists and businessmen, while speaking at a public hearing organised by the Oil and Gas Regulatory Authority (Ogra) on Wednesday, strongly urged Sui Southern Gas Company (SSGC) to overcome its line losses, standing currently at 16.53% of total sales.

It would partially help the company earn the targeted revenue and end the demand for increase in end-consumer tariffs, they said.

Earlier, the gas utility had sought Ogra’s approval for a tariff increase of Rs62.52 per million British thermal units (mmbtu).

It sought the increase with effect from July 1, 2019 and, if approved, end-consumers would receive inflated bills and the company would receive a total of Rs22.67 billion in the ongoing fiscal year 2019-20.

The tariff surge, if given the go-ahead, will spark a fresh wave of inflation in the country. The increase in gas tariff has already remained a leading cause of accelerating inflation in FY19 and FY20.

The industrialists said at the hearing that SSGC had overestimated its revenue shortfall at around Rs22.67 billion by calculating the rupee-dollar parity at an average of Rs161 against the anticipated rupee value of around Rs150 against the US dollar for FY20.

The company calculates its revenue in dollars as gas prices in Pakistan are linked with the international oil and gas prices.

“State Bank of Pakistan (SBP) Governor Reza Baqir has anticipated fluctuation of Rs1-2 to Rs150 against the US dollar [during his visit to the Karachi Chamber of Commerce and Industry (KCCI)],” All Pakistan Textile Processing Mills Association (APTPMA) Chairman Zubair Motiwala said.

There was a massive difference of Rs11 in the anticipated rupee-dollar parity used by SSGC and the one given by the SBP governor. “The Rs11 difference has resulted in an overestimated revenue shortfall for SSGC,” he said.

Earlier, acting SSGC Senior GM Finance Fasihuddin Fawad said the company had revised up the expected revenue shortfall mainly due to anticipated depreciation of the rupee to an average of Rs161 against the US dollar for FY20.

Motiwala argued that SSGC’s tariff could be slashed by at least 10% for the industries if the burden of cross-subsidy was eliminated from the manufacturing sector.

“We want to submit a petition with Ogra for reduction in gas tariff,” he said while seeking clarification whether he could file such a petition under the prevailing laws.

Human Rights Commission member Tariq Mansoor Advocate said there was no need for increasing the tariff, adding that the expected revenue shortfall could be bridged through swift and timely recovery of utility bills from the end-consumers, including the big and bulk consumers.

“We are unable to understand why SSGC is not recovering dues worth Rs22.45 billion from its bulk consumers including Habibullah Coastal Power Company (Pvt) Limited and many independent power producers (IPPs) for quite a long time,” he said.

The recovery, which is highly possible, would address the expected revenue shortfall.

Earlier, SSGC complained that the line losses, pilferage and theft – better known as Unaccounted for Gas (UFG) – were estimated to cause a revenue shortfall of Rs18.52 billion in FY20, an official claimed in a detailed presentation to Ogra.

The construction of illegitimate high-rise buildings in Karachi had mostly resulted in UFG losses.

Businessmen argued that the massive theft was impossible without the involvement of the gas company officials.

Mansoor added that SSGC could recover UFG losses through consultation with Sindh Building Control Authority (SBCA) which had updated record of high-rise buildings constructed on legitimate or illegitimate lands.

“K-Electric and Karachi Water and Sewerage Board (KWSB) have made significant recoveries through SBCA records,” he said.

All Pakistan CNG Association (APCNGA) Chairman Ghiyas Paracha said “We have been hearing SSGC plan UFG reduction for the past 12 years but nothing has practically been done so far while the losses have continued to surge.”

In Pakistan, bottlenecks hold up $14b foreign loans