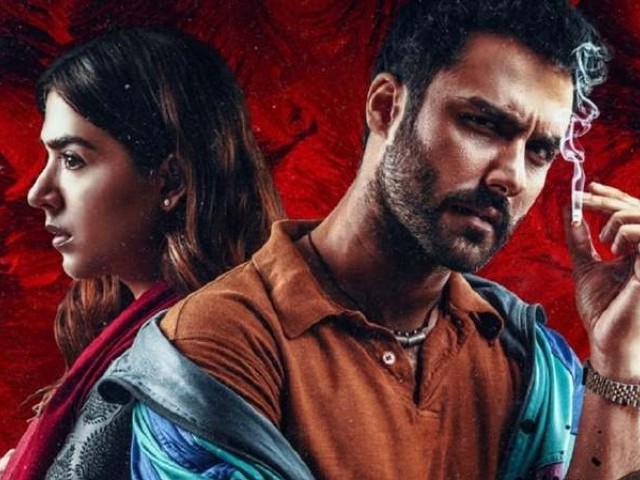 LAHORE: Just when we thought Laal Kabootar had reached the epitome of its glory after becoming Pakistan’s official submission to the Oscars and bagging two international awards, the film has now crossed another milestone. It recently took home the Vancouver International South Asian Film Festival Award for Best Feature Film 2019, stated a press release.

The achievement becomes even bigger for, Kamal Khan, the man who made his directorial debut with the film. He received the award on the closing night of the award ceremony held at Surrey City Hall in British Columbia, on November 17, 2019. 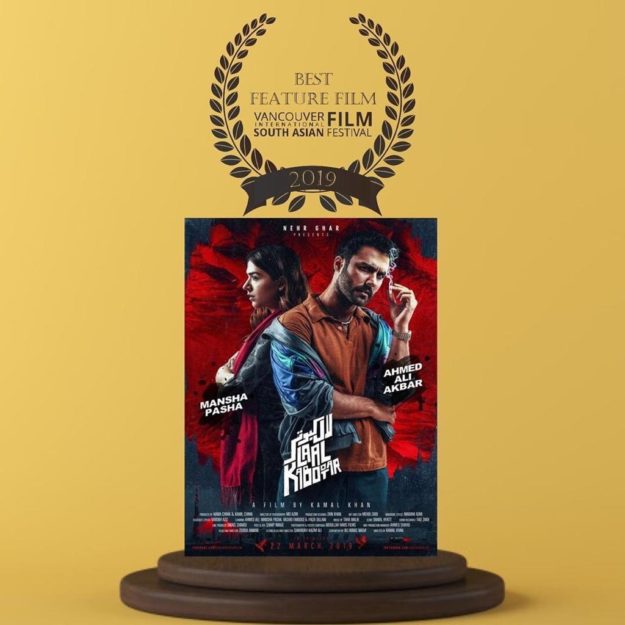 The film starred Mansha Pasha, as a woman seeking justice for her murdered husband and Ahmed Ali Akbar, as a cab driver who wished to move to Dubai.

It was also screened as an official selection, at the Singapore South Asian International Film Festival 2019.