The accide­nt occurr­ed when a speedi­ng van hit a truck head-on while overta­king a motorc­ycle at Dedh Lal Chowk
By APP
Published: November 20, 2019
Tweet Email 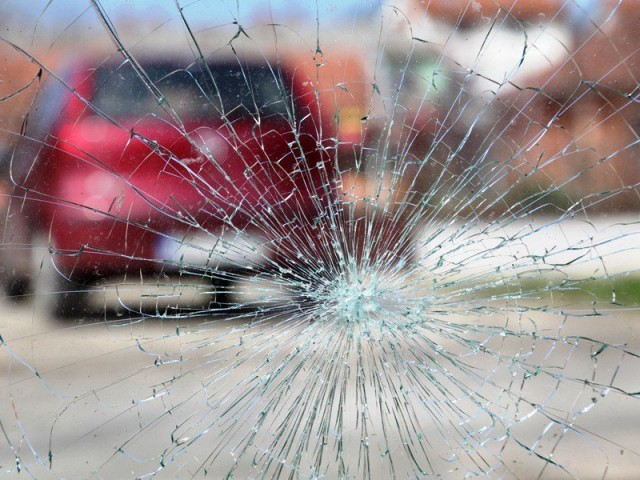 MUZAFFARGARH: Eight passengers were killed and another four sustained injuries when a passenger van collided head on with a truck on Muzaffargarh-Alipur Road on Tuesday.

The accident occurred when a speeding van hit a truck head on while overtaking a motorcycle at Dedh Lal Chowk near Rohillanwali. As a result, seven passengers of the van and the motorcyclist were killed.

Four Rescue 1122 ambulances rushed to the spot where the teams provided first aid treatment to four injured passengers before shifting them to a hospital along with the deceased. The injured include Hanif, Yasir, Osama and Siddique.