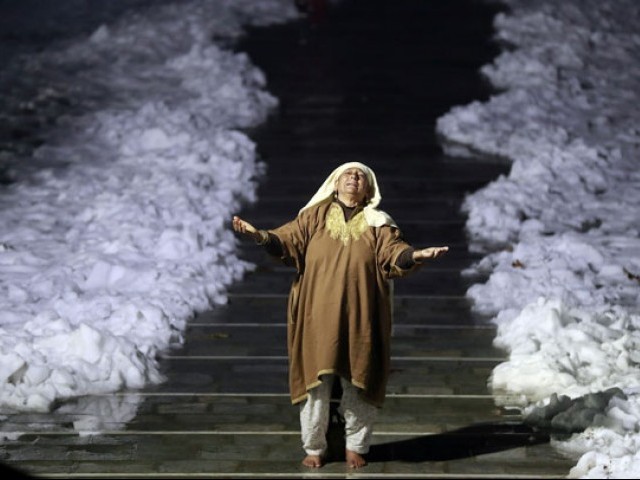 ISLAMABAD: Lord Duncan McNair, a member of UK House of Lords, said that Kashmiris should be granted the right to decide their future in line with the United Nations Security Council (UNSC) resolutions. He also described the situation in Indian Occupied Kashmir (IOK) as “looming humanitarian crisis and danger to international peace and stability” as the disputed territory has been under complete lockdown since August 5. Executive Committee Member of the Council of Human Rights and Religious Freedom Lord Duncan, who is also currently leading a UK delegation, expressed his

views in an interaction with media after a meeting with Azad Jammu and Kashmir (AJK) President Sardar Masood Khan on Monday. Being a permanent member of the UNSC, Lord Duncan urged Britain to play a leadership role in order to end to atrocities against the Kashmiris. “The political parties of the UK should also make the Kashmir issue a part of their electoral campaign,” he added. Lambasting on the human rights violation in the Himalayan region, Lord Duncan asserted that brutalities in the region should cease immediately. While speaking on the occasion, President Masood said that the government in New Delhi is finding new political puppets in occupied Kashmir to endorse its aggressive actions of showing the world that the people of Kashmir stand by India.